Neste is a young company with a long history and six decades of oil expertise behind it. Today’s Neste has succeeded in skillfully combining solid industry experience with modern business and environmental values.

Neste was founded 9th January 1948 to secure Finland’s oil supply. The question of building an oil refinery in Finland had first emerged around the mid-1940s, and the new refinery was commissioned in July 1957. In 1962 its capacity was increased from 800,000 t/a to 2.5 million t/a. The extended refinery soon proved unable to meet the growing demand for petroleum products in Finland, however, and it was decided to build a second one. This was commissioned at Porvoo in 1965.

In the years that followed, Neste’s refining capacity, particularly at Porvoo, steadily grew, as did the range of the company’s business interests. Natural gas, exploration and production, and chemicals joined its core refining and shipping activities. Neste Oil also established itself as a retail service station brand.

Neste became a listed company on the Helsinki Stock Exchange in 1995, and in 1997 the Council of State decided to merge the company with Imatran Voima to form Fortum Corporation, which was listed in December 1998. The merged oil and electricity company continued until 2005, when the oil business was spun off as a separate company and Neste Oil took its place on the Helsinki Stock Exchange.

We are the world's largest producer of renewable diesel refined from waste and residues, introducing renewable solutions also to the aviation and plastics industries. We are also a technologically advanced refiner of high-quality oil products.

We want to be a reliable partner with widely valued expertise, research, and sustainable operations. In 2019, Neste's revenue stood at EUR 15.8 billion. In 2020, Neste placed 3rd on the Global 100 list of the most sustainable companies in the world. 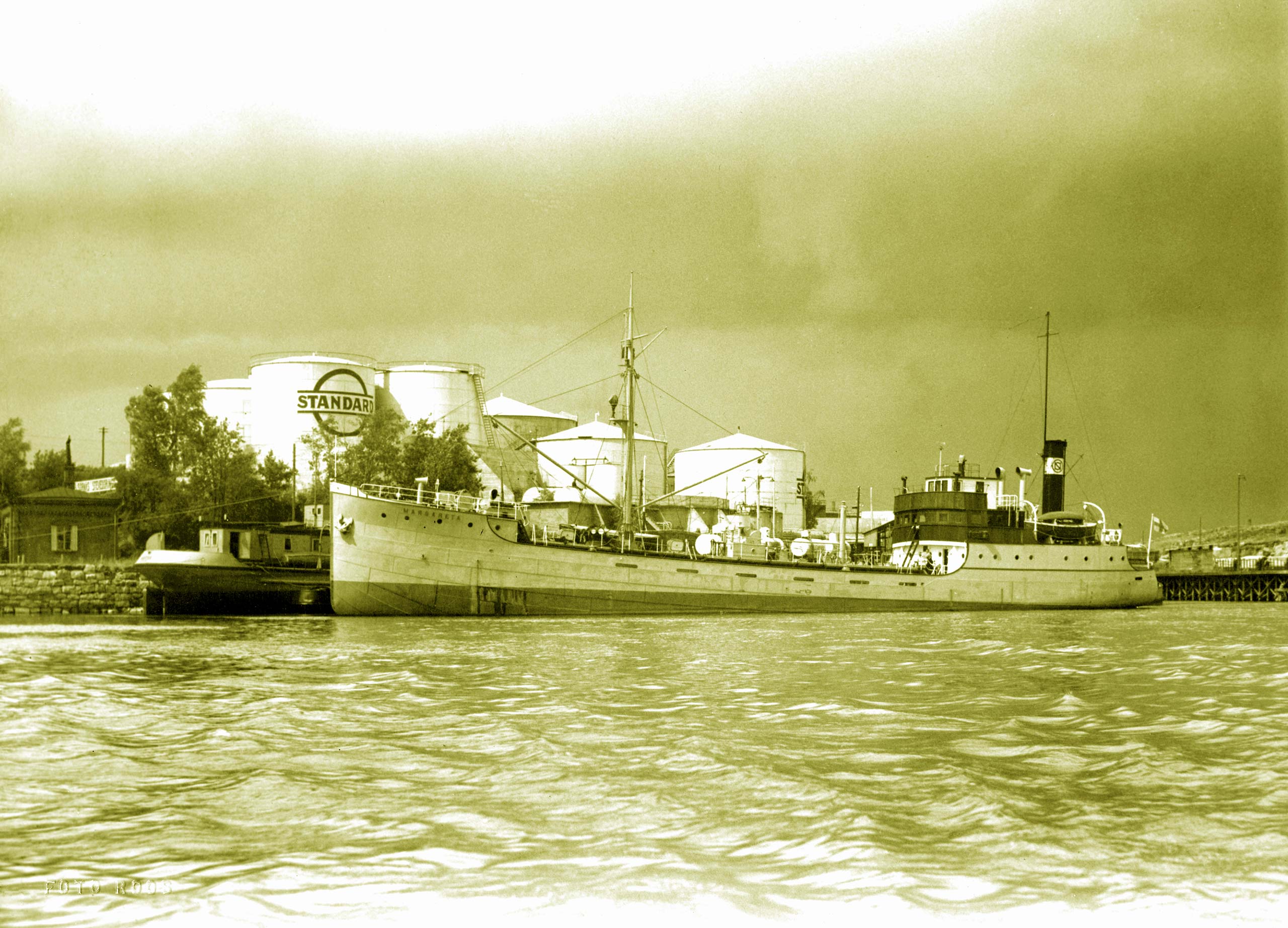