Airline interest in renewal fuels is on the increase, spurred on by everyone’s desire to reduce their greenhouse gas emissions. Sooner or later, the world’s airlines need to start preparing for life in the post-fossil fuel world.

“Unlike road traffic, liquid fuels are essential in the air,” says Virpi Kröger, Neste Oil’s Manager, Renewable Aviation Fuel. “And the need for renewable aviation fuel is set to become very large in the future.”

Although using renewable fuels can reduce greenhouse gas emissions, only small quantities are used at the moment. One does not have to look far for the reason why.

“The biggest obstacle to commercialization here is the price of renewable fuel, which is higher than that of comparable fossil fuel.”

Airlines and the authorities are beginning to react to this situation, however, and there are a number of trials under way around the world aimed at making a real contribution to promoting the use of renewable fuel.

Neste Oil, for example, is part of a Dutch initiative – together with the airline, KLM, Schiphol Airport, SkyNRG, which markets renewable aviation fuel, the Port of Rotterdam, and two Dutch ministries.

Launched in November 2013, this joint initiative is designed to promote the deployment of sustainably produced biofuels across the aviation sector.

Neste Oil's role in the initiative is to explore the opportunities for producing renewable aviation fuel on a continuous basis and scaling up production.

The initiative received a Sustainable Bio Award in Amsterdam on 5 March.

“The project is a unique one, as it includes a cross-section of all the relevant players in the industry, as well as two government ministries,” continues Virpi Kröger. “This type of broad-based cooperation is essential if everyone really wants to increase the use of renewable aviation fuel.”

It is no accident that the initiative is based in the Netherlands either, as the country is a major hub for international aviation and Neste Oil produces renewable aviation fuel at its Rotterdam refinery.

“The Dutch clearly want to be pioneers here, and they believe that they have the potential to make a real difference when it comes to expanding the use of renewable aviation fuel.”

The field has a lot of potential. Kröger calculates that even a small increase in renewable aviation fuel usage could trigger a major upswing in demand.

“If all the aircraft flying in the EU were to use jet fuel containing just 2% renewable content, fuel costs would rise by only 3% while the demand for renewable aviation fuel would rise to 1 million tons a year.”

Two technologies are currently available for producing renewable aviation fuel, but the number of actual producers is small. More technologies could be in line for official approval quite soon, however.

“Our advantage at Neste Oil is that we can use a wider range of feedstocks to produce our renewable fuel than any other refiners. NEXBTL renewable aviation fuel can be used in all of today’s engines and it can be blended at any level up to the maximum 50% permitted under current fuel standards.”

NEXBTL aviation fuel is also a tried and tested fuel. Lufthansa has used it on more than 1,000 commercial flights.

“The Lufthansa trial showed that our fuel performs very well in day-to-day operations, and we are also capable of producing it in commercial volumes,” says Kröger. 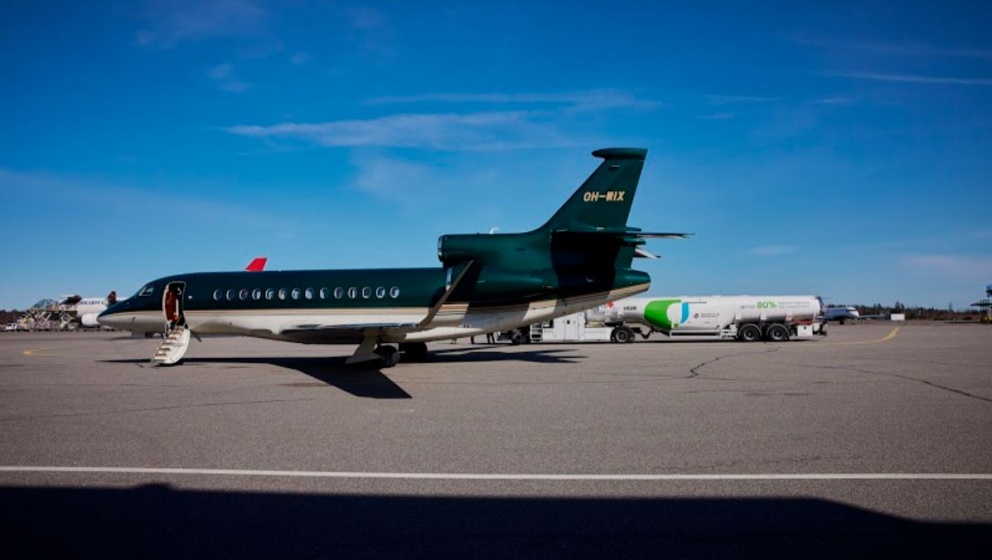 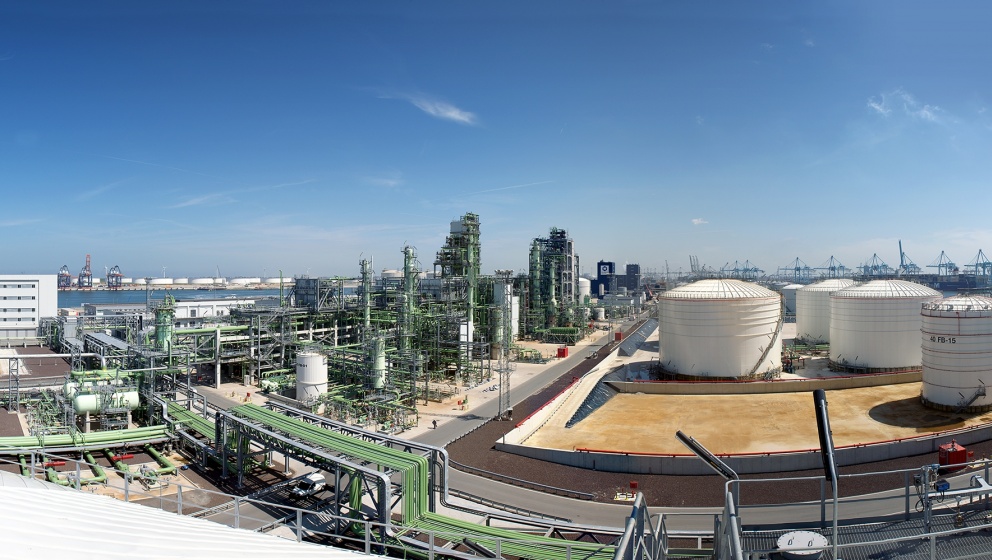 Neste to enable production of up to 500,000 tons/a of Sustainable Aviation Fuel at its Rotterdam renewable products refinery

Neste to enable production of up to 500,000 tons/a of Sustainable Aviation Fuel at its Rotterdam renewable products refinery