According to recent estimates, there will be a stop to diesel-fueled traffic. The resistance to diesel increased before Easter, when Elżbieta Bieńkowska, EU Commissioner for Industry and Entrepreneurship, predicted that diesel vehicles will “disappear from roads much faster than expected.”

Can it be that we need to stop using diesel?

Many may not have noticed that measures have already been taken to control diesel emissions. For the last ten years, the particulate matter emissions of new diesel-fueled cars have been very low thanks to particulate filters. In fact, the particulate, carbon monoxide and hydrocarbon emissions of diesel cars are lower than those of gasoline-fueled cars. For example, this was proven by the measurements conducted during the 2017 winter car test of Finnish magazine Tekniikan Maailma.

Furthermore, nitrogen oxide emissions have been reduced down to a fraction by using urea-based catalytic converters. On trucks and buses, these became common some five years ago, and their use in private cars will increase, starting from next fall. Only on the smallest private cars may the installation of purification technology be too expensive.

The required emission measurement methods are partly from the 1970s, and they can be passed if the engine power equals that of a VW Beetle dating back to that time. In other words, there are many legal loopholes to draw a brighter picture, in addition to which we need to consider the Volkswagen emissions scandal in the US. This will not be possible ever again because, starting from the fall of 2017, emission measurements will be based on real-life situations.

This means that we can solve any emissions-related problems, and we do not need to stop using diesel. Diesel cars also have decent climate emissions, as they have a higher fuel economy than similar gasoline- or natural gas-fueled cars. In addition, diesel cars can run on 100% renewable fuel, which is not possible in the case of gasoline-fueled cars.

Public debate has not fully focused on the fact that roughly 70% of diesel is consumed by heavy traffic, where there is no alternative fuel in sight. Diesel will be the most economical driving force for road transportation and heavy-duty machinery far into the future. With the modern technology, it is also the cleanest option for transportation.

Like many other media services, Finnish newspaper Helsingin Sanomat wrote about the discontinued use of diesel in a leading article (on April 14). The article believed that the transition to electric cars will be slow and, during the transition period following the diesel ban, we will use gasoline-fueled cars. However, banning the use of a specific technology through a political decision is not a modern solution, and it must be possible to fulfill emission limits by using the most suitable and economical solutions.

The leading article suspected that Finland's expertise in the manufacture of biodiesel will go to waste. Finland truly is a pioneer in renewable diesel, as we already have two major manufacturers, Neste and UPM, and new projects are under development. Neste is the world's largest manufacturer of renewable diesel and the only global operator in this field.

It is probable that electricity will become more common when it comes to private cars. Instead, diesel and middle distillates similar to diesel will remain the number one option for heavy, air and sea traffic. In these fields, renewable diesel and the modern vehicle technology combined with efficient purification of exhaust emissions are the key means to reduce emissions and energy consumption cost efficiently.

It appears that the story of diesel, developed by Rudolf Diesel in the 1890s, continues. Engines are developed to have a higher fuel economy and to produce lower emissions. Purification technologies and diesel fuels are also continuously developing.

I hope that Commissioner Bieńkowska understands this. 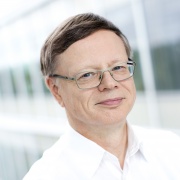 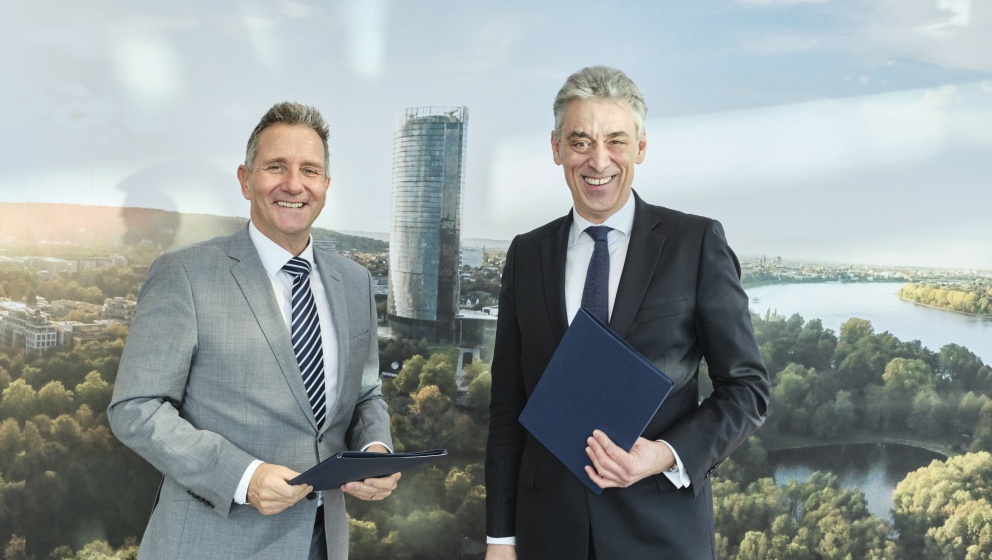 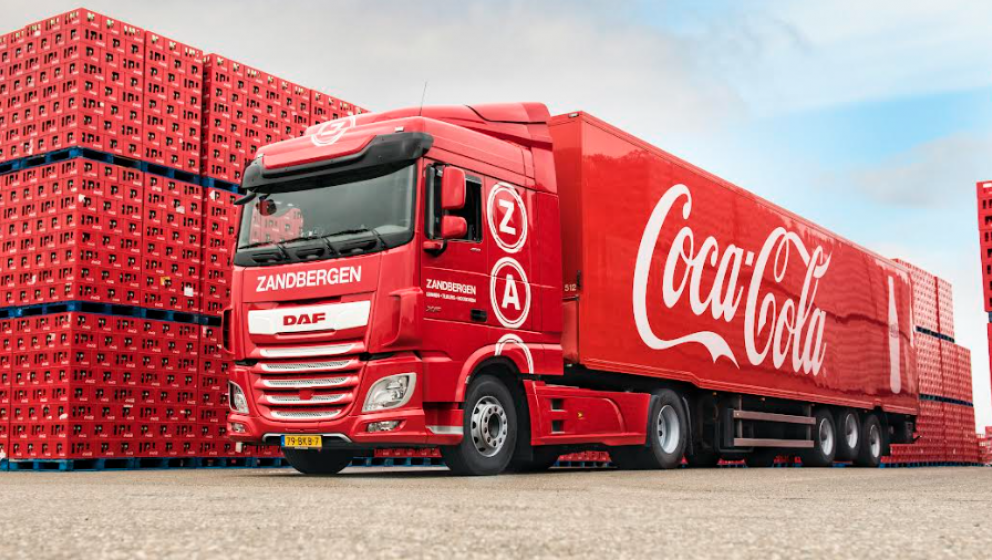