Sure, it’s a fine concept, the circular economy.

What would be the opposite of it – the non-circular economy? The wasteful economy? The “things will run low before they run out” economy? Someone wiser than I can decide on the best term. Whatever it is, it would represent a large part of the activity that humanity is still undertaking to build its own wellbeing.

This must be changed – and indeed it is changing.

One day, in the hopefully not too distant future, the concept of a circular economy will no longer be used.   Humanity will find ways to live in sustainably, and everything that deviates from that will be described with a concept that is at least as expansive as “circular economy” is now.

My 5,000 colleagues in Neste are an example of a community that works daily to tip the scales in the right direction. We have long been an oil refining company whose core business was in practice entirely based on crude oil. Over the past decade, however, we have built a completely new business from renewable fuels. In 2016, these accounted for a larger proportion of our results than crude oil-based products. Most of the raw materials used in the production of renewable fuels are waste and residues from other industries. This is the circular economy in concrete form. We never cease to search for and investigate these raw material streams. For this year’s May Day holiday, we even made renewable diesel from the confectionery company Fazer’s leftover vegetable oil used for frying doughnuts. This worked out well.

In practice, our new business is cannibalizing  our traditional operations. This is a sacrifice that many did not believe in at first. But when it comes to what kind of planet we will leave to the future generations, the transition to a more sustainable lifestyle must be made. The only way is forward.

Building a circular economy is not always easy or painless, but it is worth the struggle. It is great that Finland and the Finnish Innovation Fund Sitra are hosting an international conference on the circular economy in the beginning of June. For a few days, Finlandia Hall in Helsinki will be filled with people who are focusing all their efforts on not having to hold similar conferences in the future. I plan to be involved myself, too. 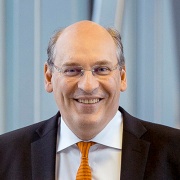 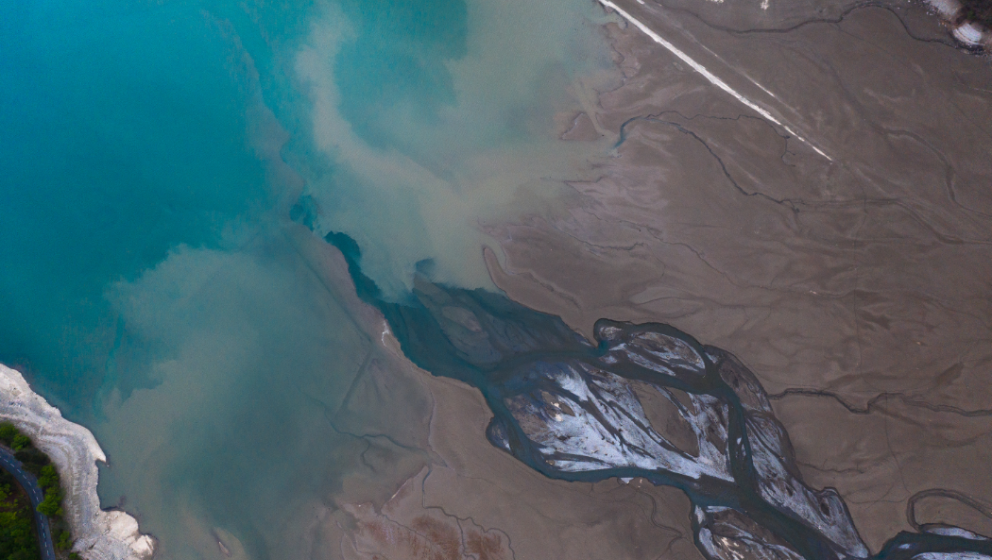