Think you know ’tough’? Benchmark this definition; a two-week race in unforgiving Argentinian and Bolivian deserts, 14 stamina–sapping stages designed to test both human and machine to the limits and a total race distance, if you make the finish line, of 9,237 km. Add, too, the weather event El Niño which resulted in torrential rains during the first week and then produced blistering +35C heat for the second week, and it becomes clear that ’tough’, in this context, is a dramatic understatement. 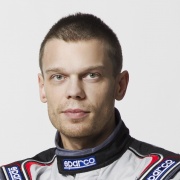 “But, we have the saying that if you are at the start line of the Dakar, you made it half way there. It’s not just a saying, it’s the logistics. It’s half of the job.”
Vaidotas Zala, Car Pilot, Seat Leon Dakar

The 37th Dakar Rally ended 16 January, 2016, and predictably, there was controversy, high-speed thrills and spills, accidents and numerous technical challenges throughout.

“But, we have the saying,” states Seat Leon Dakar car pilot Vaidotas Zala, “That if you are at the start line of the Dakar, you made it half way there. It’s not just a saying, it’s the logistics. It’s half of the job.” 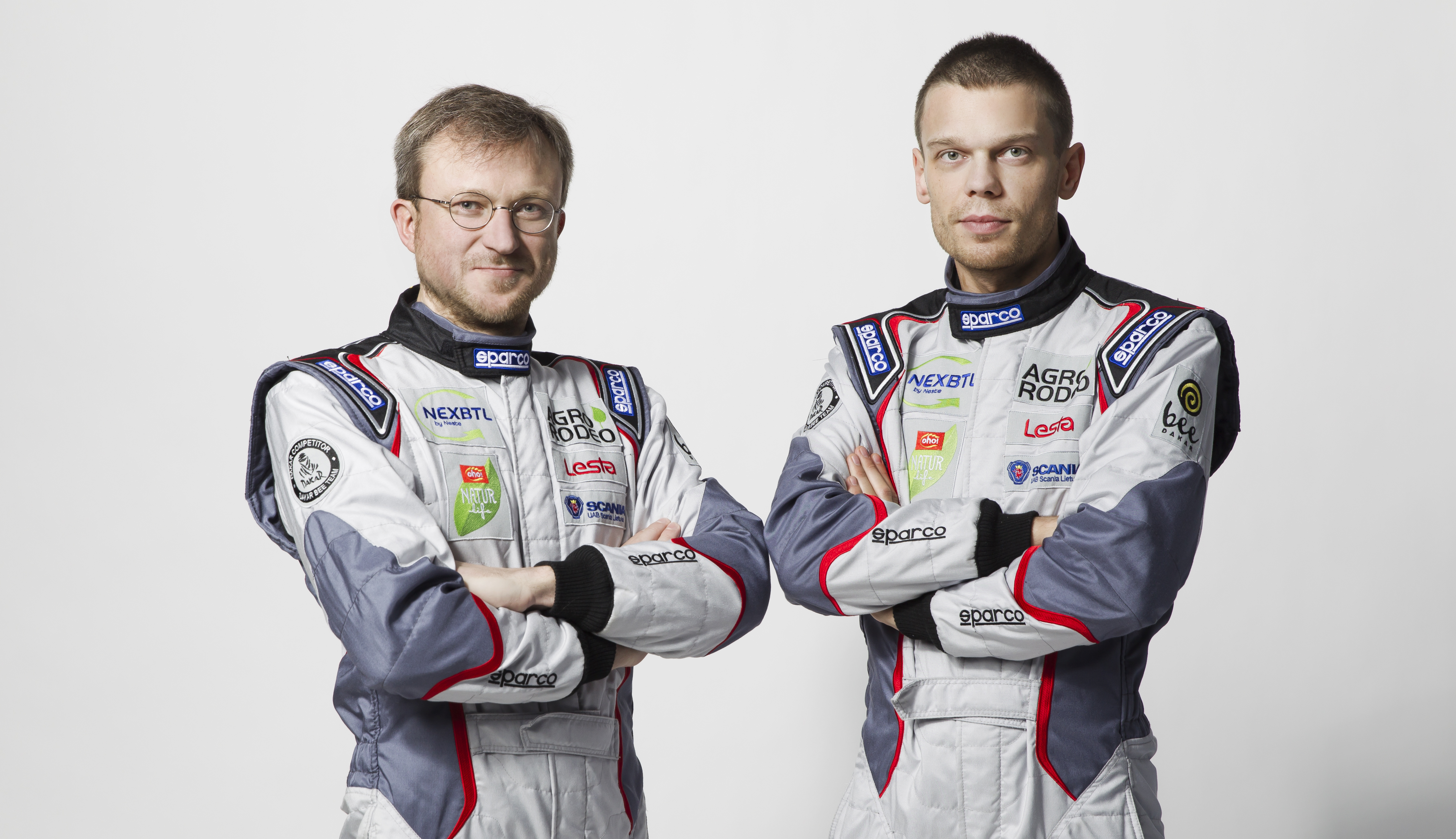 “We created a team,” explains Team Manager and fellow Lithuanian, Saulius Jurgelénas, “And we started working on the car. In the summer of 2015, another idea came into my mind that why not be a bit different from the others as well, and use alternative fuel. I am an environmentalist. I love ecological stuff and I am trying to keep a bee business as ecologically as possible, for example. Personally, the idea itself as a value means a lot.

So, we started to search the market, and by chance we learned about Neste Renewable Diesel. I looked at the data sheets and some other reviews and then thought ‘wow, this is the best that we can find.’ We contacted the local Neste office with our idea, and an invitation to join our team and to become our partners. Following negotiations, Neste decided to provide the fuel and they established a good cooperation.” 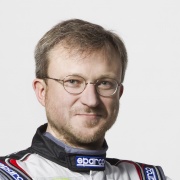 “Neste has new knowledge of the fuel, which also was a good fit for our values and views, in terms of doing things differently from the others. We’re not big inventors, but rather pioneers in this area, because we built the prototype rally race car from scratch. We wanted Neste to be our partner because their renewable diesel fits very well into everything.”
Saulius Jurgelénas, Team Manager, Seat Leon Dakar

The team car, specifically created for the 2016 Dakar, was a prototype, based on the Seat Leon, a small family hatchback. It was also, almost uniquely for the Dakar, powered by a VW 1.9 litre turbo diesel engine, rather than the petrol engines which continue to dominate the sport. The decision to use renewable fuel completed the project.

“Neste has new knowledge of the fuel,” continues Jurgelénas, “Which also was a good fit for our values and views, in terms of doing things differently from the others. We’re not big inventors, but rather pioneers in this area, because we built the prototype rally race car from scratch. We wanted Neste to be our partner because their renewable diesel fits very well into everything.” 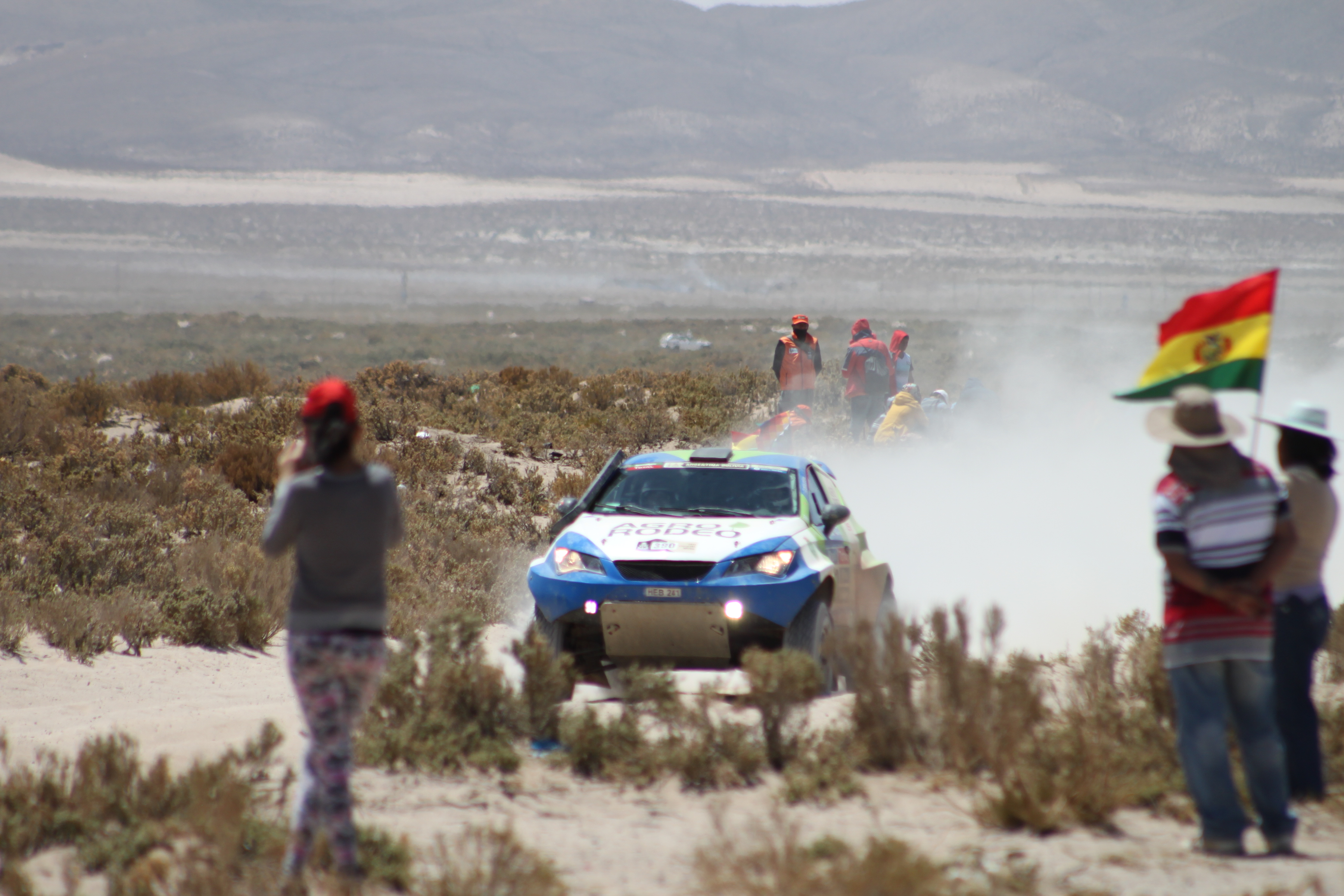 The team having made their calculations, decided that they would need three tons of renewable fuel for the whole rally. Because the fuel was not available in Argentina and needed to be shipped in, due to a number of bureaucratic obstacles in Argentina, the fuel only arrived in the country the same day as the team did. It was a close call.

But, from that moment, of particular interest for the entire team, was both the performance of the fuel and the overall consumption as the race progressed.

“That’s a good thing about having a really solid team, a precise co-driver and when everybody knows what to do,” explains Zala, “I had no worries at all thinking about the fuel consumption. But, the average consumption per kilometre was much lower than we expected, even when we were going rather fast. I know we estimated that we would need three tons of fuel for the whole rally, but I’m sure we used maybe half of that. Of course, we didn’t finish the last three stages, so we have to count that too, but anyway, it was economic.”

Regarding the technical challenges the team faced as the race progressed, continues Zala, “The problem was complex and we seemed to have engine operation that was beyond normal temperature and beyond the normal pressure. It could be that the main factor was the desert heat. Over there it was really hot and in those conditions when you’re driving in up to 40 C temperatures for over 500 - 700 km each stage, you get the challenges that you would not otherwise see in normal tests or smaller competitions. Personally, I am pretty sure that the fuel cannot be an obstacle. In my opinion, it’s a matter of regulating the engine and the computer program to work with it in extreme conditions.”

Adds Jurgelénas, “The fuel really behaved very well. So I hope we can continue to test all the stuff together with the Neste technicians. We had some issues with our turbo overheating and we will investigate, amongst many other things, whether this was due to the fact that the fuel was actually too good for our turbo because it was burning so well.”

The end of the rally for the team occurred during Stage 10, the stage responsible for the highest number of retirements in the entire race. The course was around the Fiambala village, famous for soft sands and tricky dunes. With an overheating clutch, numerous breaks meant progress was slow. By nightfall, only 80% of the day route had been completed. In daylight, the car had visually navigated the dunes by driving in curves like a surfer, but in the 3am darkness, in the last section of high dunes, the car ploughed into a sea of sand and the small engine finally lacked the power to escape. In the morning, the mechanics came to rescue the car. The rally was over. 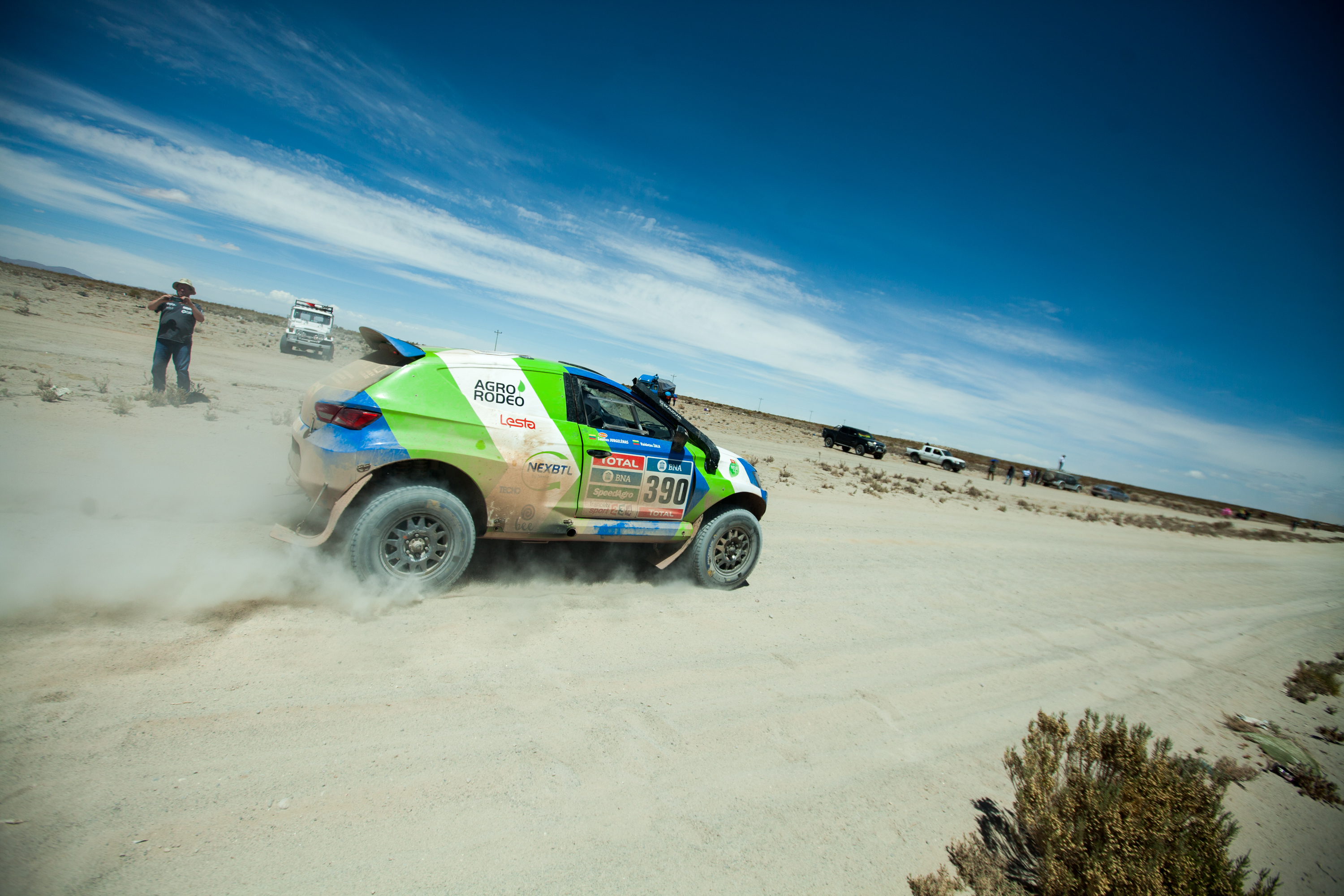 Building on the learning curve

With the car now back in the garage in Lithuania (after finally ranking 73rd in the T3 ‘lightweight’ class), so begins the months of complex research, testing and electronic analysis on the engine, turbo, other mechanical parts and their complex interaction with the fuel. The team remains committed to overcoming all obstacles in the near future in preparation for the next rally.

“It’s really much more challenging when you are the third compared to the first (Lithuanian) crew to enter the race,” summarises Zala, “It’s harder to attract the sponsors, but the partners for the team and the ecological theme really helped us to differentiate, because we were compressing two things at the same time. To be honest, it was a decision to choose Neste to be our partner that was probably the most important factor attracting other partners, because it’s a solid partner and a well-known name and it’s also a very solid idea to test renewable diesel in Dakar.”

“Overall, we were very pleased with how things went this year. If Neste would continue to be our partner, and we could continue to work together to make the car better and better, we would be more than happy.”
Saulius Jurgelénas, Team Manager, Seat Leon Dakar