Emission reductions from renewable fuel of Neste corresponds to greenhouse gas emissions of about 1.3 million cars 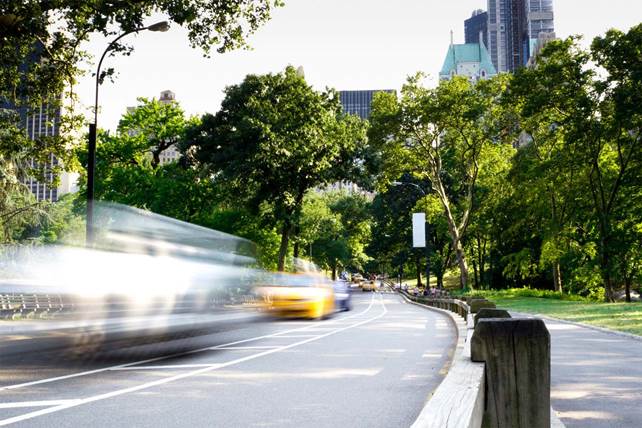 "Our vision is to create responsible choices every day, and that really is what we do, as we provide customers and society with solutions for reducing greenhouse gas emissions. We are the world's largest company that produces renewable fuel from waste and residue raw materials, and our goal is to further increase their use because they result in the highest greenhouse gas emission reductions", says Kaisa Hietala, Executive Vice President, Renewable Products at Neste.

The amount of waste and residue used in Neste renewable fuel refining increased to almost 2 million metric tons in 2015. They were used for refining almost 2 billion liters of Neste Renewable Diesel, which is enough to power about 2 million cars for 12 months if used as 100% blend.

In practice, Neste is capable of refining renewable diesel from almost any fat-containing raw material. Suitable waste and residues are created as the by-products of the food and vegetable oil industry, for example. Neste has substantially increased its waste and residue use in recent years. In 2015, they accounted for 68% of the raw materials of renewable diesel produced by Neste. The share of crude palm oil has decreased to 31%.

Waste, residue and research are the paths to meeting the emission reduction goal for 2017

The goal of Neste is to annually reduce greenhouse gas emissions by a total of 7 million metric tons with renewable fuels by 2017.

The goal will be met by sales growth in renewable fuels and by increasing the use of waste and residue raw materials. Utilizing fat-containing waste of an increasingly lower quality is a main priority for research conducted by Neste. Neste also performs research to find totally new raw materials for renewable fuel production, such as wood-based raw material and algal oil. About 1,000 of Neste's 5,000 employees work with R&D and engineering.