Under the Company’s Articles of Association, the Board of Directors consists of five to eight members elected at the Annual General Meeting for a term ending at the following AGM. The Board consists of eight members who were elected for a new term on 18 May 2020.

The shareholdings of the Members of the Board in Neste Corporation on 31.12.2019 include own holdings and controlled entities. 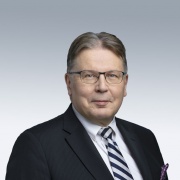 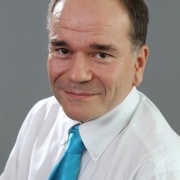 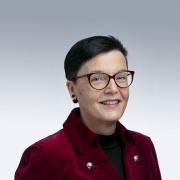 M.Sc. (Chemistry), PhD (Chemistry)
Member of the Board since 2017
Independent member
CEO of Oxea 2007–2016. Managing Director and EVP, Europe of European Oxo in 2003–2007. Vice President Oxo Chemicals, Celanese Chemicals 2000–2003. Plant Manager Böhlen, Celanese Chemicals 1998–2000. Prior to year 1998, various managerial and directorial positions in the Hoechst Group. Member of the Sasol Board of Directors since January 2018. Member of Carl Bechem Board of Directors since January 2019. Member of Neste’s Personnel and Remuneration Committee. 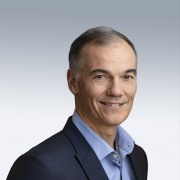 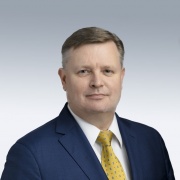 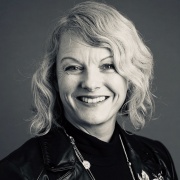 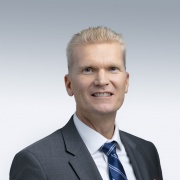