A more sustainable Friesland province of the Netherlands started out as a request from the young locals. Their vision grew into Elfwegentocht, a project aiming to make Friesland fossil-free from 1 to 14 July, 2018. The project resulted in an entire province travelling without a drop of fossil fuels for two successive weeks.

On land, at sea and in the air

Most traffic in Friesland travels on land, so exchanging cars powered by conventional fuels for bicycles, public transport, electric traffic and renewable diesel was the most significant change. Large cargo ships and boats that run on fossil fuels are prominent to the shoreline province and could be made significantly cleaner by shifting to renewable diesel. Aviation is not frequent in Friesland, but parcel delivery with drones was initiated and flights at Leeuwarden Air Base were reduced.

Making a change together

The project was orchestrated by the Fossyl Frij Fryslân Foundation, but cities, villages, schools and companies joined forces to make the vision a reality. Neste was one of the main partners, contributing to its success by making low-emission renewable diesel available in collaboration with Future Fuels Wholesales.

The largest sustainable parade in the world

On July 14, 2018, the Elfwegentocht Parade set a world record in Friesland: the biggest parade of sustainable vehicles ever. Thousands of cyclists, steppers, cars, solar boats, buses, trucks made their way through a 13.5 km strip of motorway and the adjacent waterway.

Elfwegentocht won the 2018 Galjaard Award, which is awarded annually to the best initiative in the field of public communication. Guido Rijnja, chairman of the jury, complimented the project:

The Elfwegentocht has shown guts by making the impossible possible. Moreover, the project has created the most special connections between people, companies, governments and educational institutions.

Journey to Zero is Neste’s initiative for a better future. Together with our partners, we want to bring forth solutions that drive the world towards a climate neutral world, creating an all-round better tomorrow. 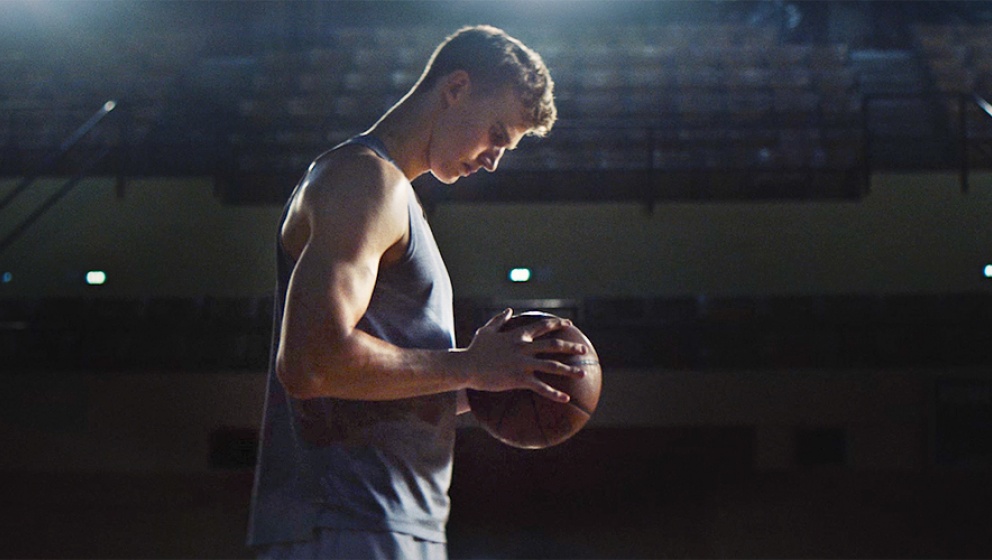 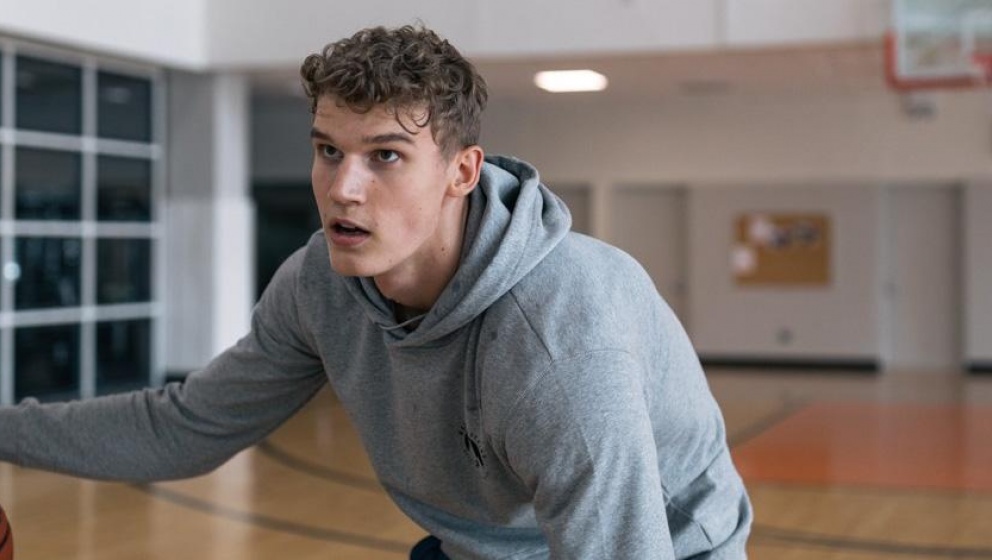