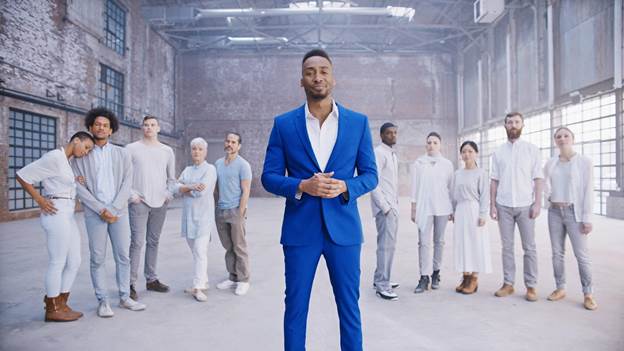 Neste, the world's leading producer of renewable diesel, opened up a worldwide sustainability discussion in 2016 with their renewable innovations oriented Pre-order the Future project.

The American spoken word artist and environmentalist Prince Ea as their spokesperson, Neste engaged millions of people in the discussion and created eye-opening films about the importance of responsible choices. The first two collaborative content pieces encouraged people to reach for their dreams and raised questions about the future of the school system. In the latest film called The Future I Believe In Prince Ea highlighted the fact that innovation isn't about sacrificing the things we already have but about making them better. All films combined gained more than 560 million views on social media.

Pre-order the Future project worked as an initiative for the people to come together and start thinking about the future of our planet. With the help of its followers Neste created five topics of discussion: public spaces, mobility, traveling, education, and entertainment. The topics were formed into product concepts and put under a public vote.

The future of education was chosen as the winning topic of Pre-order the Future with its product concept called EduCycle. Now, after a long prototyping period and multiple beta testings featuring fun days spent with Finnish and American school children, the first official prototype is almost ready be launched.

Stay tuned for EduCycle's launch and follow the prototyping at www.neste.com/preorderthefuture.

Neste (NESTE, Nasdaq Helsinki) creates sustainable choices for the needs of transport, businesses and consumers. Our global range of products and services allows customers to lower their carbon footprint by combining high-quality renewable products and oil products to tailor-made service solutions. We are the world's largest producer of renewable diesel refined from waste and residues, and we are also bringing renewable solutions to the aviation and plastics industries. We want to be a reliable partner, whose expertise, R&D and sustainable practices are widely respected. In 2016, Neste's net sales stood at EUR 11.7 billion, and we were on the Global 100 list of the 100 most sustainable companies in the world. Read more: neste.com/en