By using Neste MY Renewable Diesel TM, Twin Rivers will immediately reduce greenhouse gas emissions and contribute to a healthier environment for children

“Yesterday, our fleet of diesel-powered school buses were contributing to air pollution and climate change,” said Timothy Shannon, Twin Rivers USD director of transportation. “Now, they are helping fight these two big problems. All it took for us to start creating a healthier, more sustainable future for the children and communities served by Twin Rivers was to switch from fossil to renewable diesel – probably one of the easiest decisions we’ve ever had to make.” 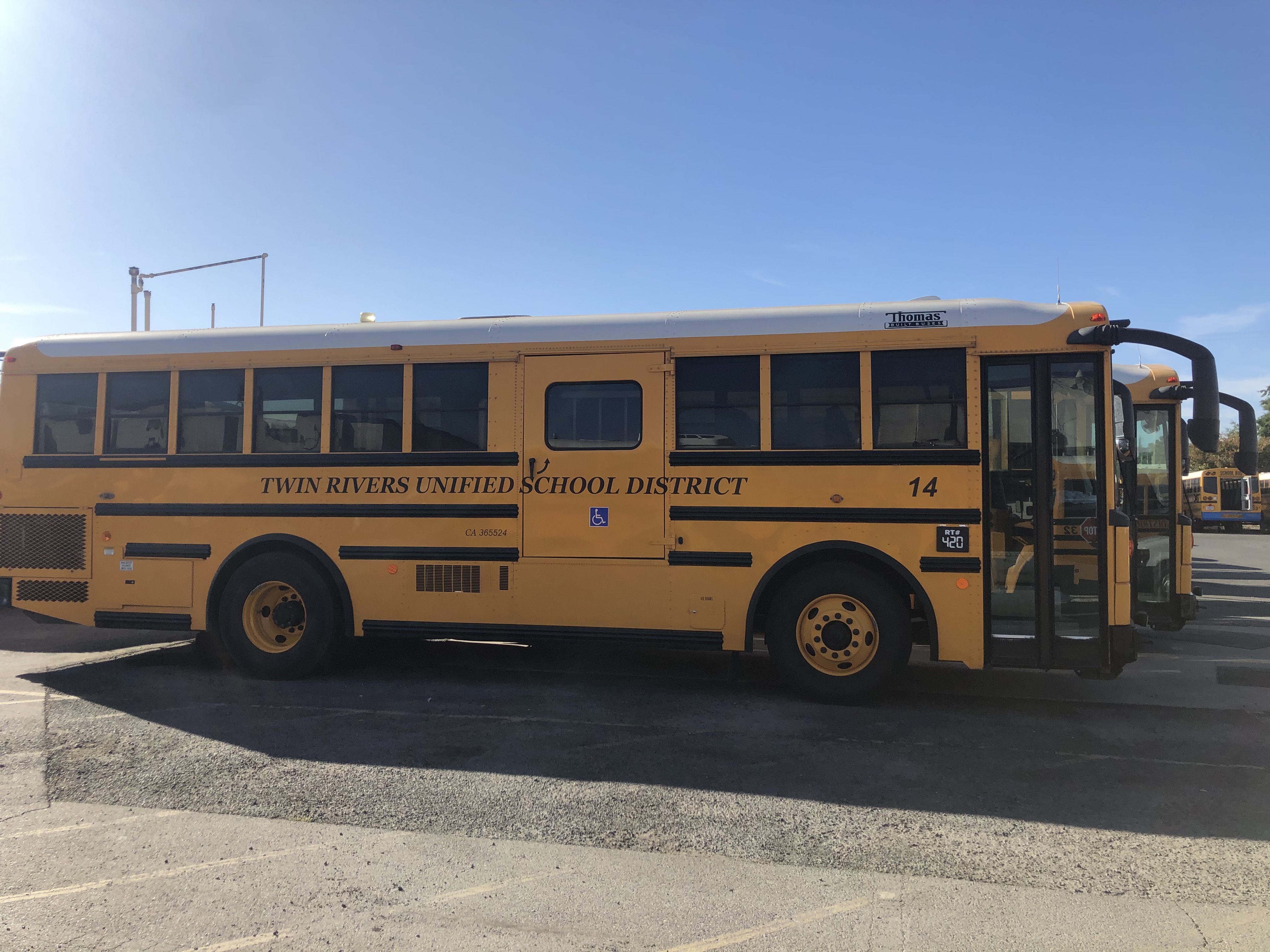 Twin Rivers USD, the 28th largest school district in California with 26,000 students, has been on a journey to  “green” its school bus fleet. Last year, the school district started using electric buses. Now, by simply changing fuel types, Twin Rivers will realize an 80% reduction in lifecycle greenhouse gas emissions from its remaining fleet of diesel-powered buses.

“Renewable diesel can not only accelerate the phase out of fossil fuels, it also enables us to create a circular economy,” said Carrie Song, Neste’s Vice President of Renewable Road Transport Americas. “Going forward, it would be great for Neste and Twin Rivers to take our partnership to the next level by using the school district’s waste to produce the renewable diesel for its buses.”