Neste has a single refinery entity comprised of five production lines in Finland - four in Porvoo, one in Naantali. In Finland, our crude oil refining capacity is approximately 14 million ton/a. In our refineries in Finland, we manufacture both fossil and renewable products.

The Porvoo operations are located in the Kilpilahti industrial area, which is the biggest chemical industry consortium in the Nordics. In the Neste’s refinery in Porvoo, we employ some 1,150 persons.

In Porvoo, we have four production lines and more than 40 production units, including two NEXBTL units producing Neste MY renewable diesel. Production is highly automated and modern – in fact, the refinery is among the most efficient and versatile refineries in Europe.

The overground and underground tanks in Porvoo refinery contain almost 8 million cubic meters of storage capacity for feedstocks and products. In addition, Neste has a harbour and distribution terminal in Porvoo. Neste’s Porvoo harbour is the biggest in Finland when measured in tons, with about 1,100–1,400 ship calls every year. 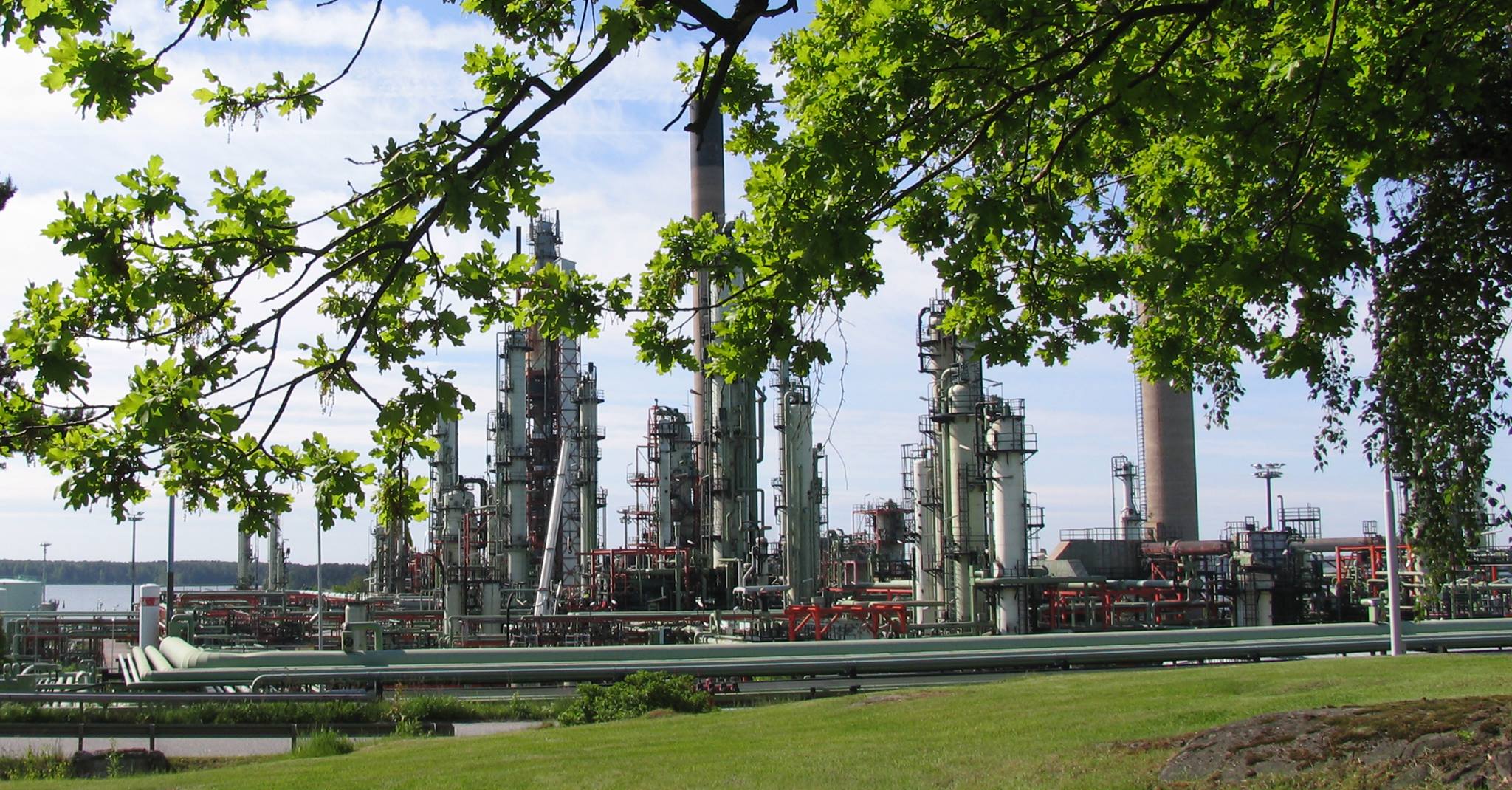 In Naantali, we produce among other things diesel, solvents, bitumen and small-engine gasoline. Neste employs some 350 persons in Naantali refinery.

The refining capacity of crude oil at Naantali is approximately 58,000 barrels a day, with the production totaling approx. 3 million ton/a.

Neste has over a million cubic meters of storage capacity for crude oil and oil products in Naantali. Naantali refinery has more than 20 production units and a large tank area with 170 tanks which enable the delivery of customized special products to customers.

Neste has an harbour and distribution terminal in Naantali. The Naantali harbour is the fifth-largest harbour in Finland in terms of traffic volume. Some 350 ships call there a year, with around four million tons of oil transported via it a year.

Website for companies operating in Kilpilahti, Porvoo, with information and news about the area and its plants.
Visit kilpilahti.fi
Sustainability and safety are an essential part of Neste's business operations, also in our fossil fuel refineries.
Explore more
Twitter
Facebook
Linkedin
More