The city of Oakland and Neste have been collecting waste feedstock from the city and converting it to Neste MY Renewable Diesel™ to fuel the city's fleet.

The city, Neste, fuel distributor Western States Oil and local collectors for used cooking oil joined forces to gather waste cooking oils from restaurants and other businesses in the Oakland metropolitan area and convert it to fuel the city’s fleet. By making waste more valuable and supporting jobs that collect and treat it, this concept helps the local economy in the city while the cleaner-burning Neste MY Renewable Diesel improves the lives of its residents by reducing local emissions from the city’s fleet.

“Oakland is a proud leader in protecting our environment and practicing the highest levels of sustainability,” Mayor Libby Schaaf said. “This bold move gives our residents cleaner air, and it takes us one important step forward in our work to reduce greenhouse gas emissions.”

“Although at first renewable diesel seemed too good to be true, it truly has proven to be a ‘miracle fuel.’ Making the switch to renewable diesel is absolutely the easiest alternative fuel implementation that I have ever experienced.” – Richard Battersby, assistant director, Oakland Public Works. 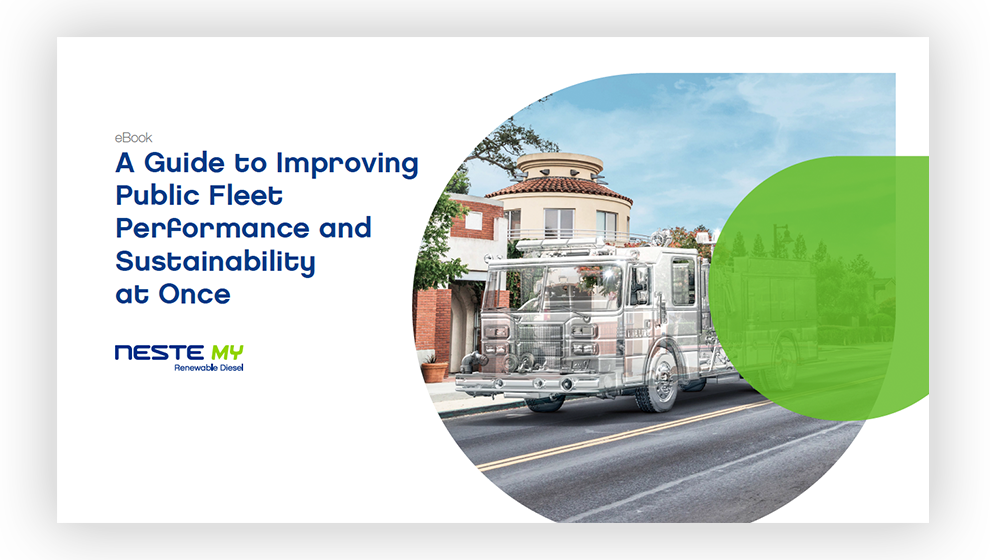 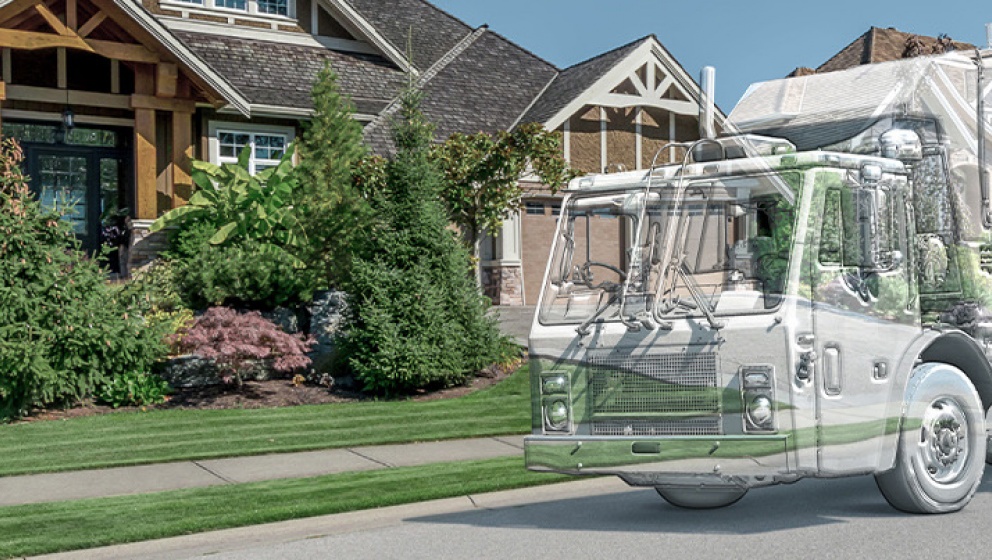 Questions and answers about Neste MY Renewable Diesel 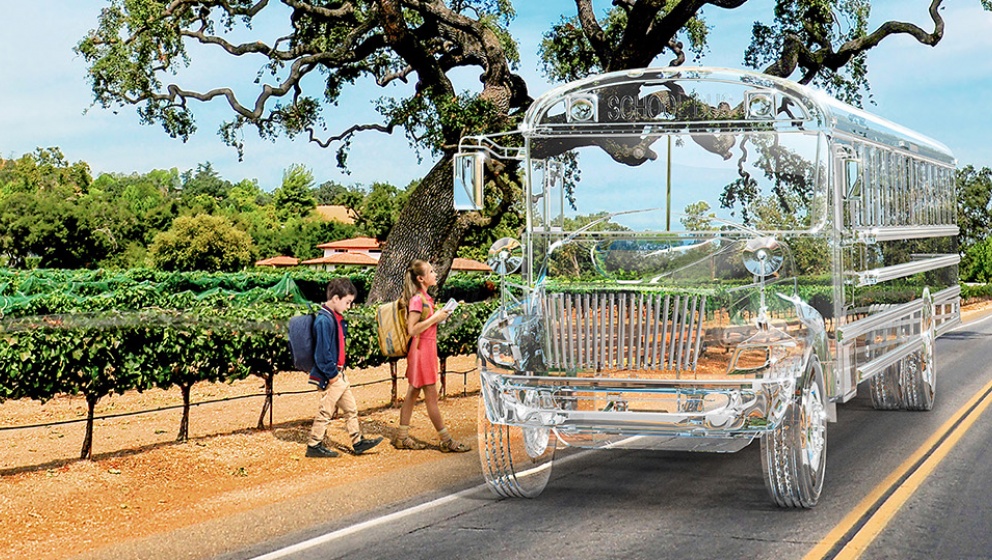 What is the difference between Neste MY Renewable Diesel and biodiesel? 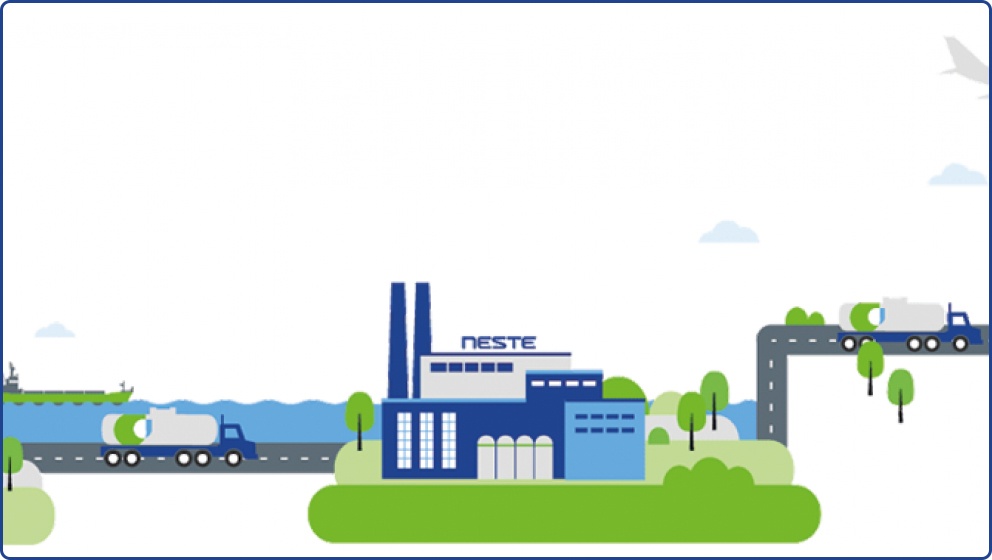 How is Neste MY Renewable Diesel produced?