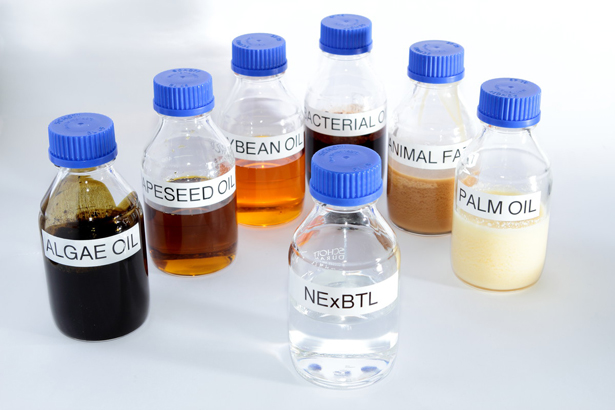 “Thanks to the renewable fuels produced by Neste Oil, traffic-related greenhouse gas emissions can be reduced significantly,” according to Simo Honkanen, Neste Oil’s Senior Vice President, Sustainability and Public Affairs. “As a result of the approval granted by the Energy Authority, customers can continue to rely on us to ensure that the renewable fuels we produce comply with strict sustainability criteria and that they deliver the greenhouse gas emission reduction that we claim they do.”

Finland’s national sustainability legislation is based on the European Union’s biofuel legislation. All feedstocks must be traced back to where they were grown or where they were generated in the case of waste and residues. Feedstocks must also comply with the strict sustainability criteria covering biofuels, under which forestland cannot be felled and wetlands, peat bogs, or other area rich in biodiversity cannot be cleared for biofuel purposes. Renewable fuels are also required to provide a reduction in greenhouse gas emissions of at least 35% over their entire life cycle compared to fossil fuels.