Neste Oil holds its Capital Markets Day in London, and confirms its long-term ROACE target of 15%

Neste Oil is holding a Capital Markets Day in London today, 11 September 2013. The event will feature a number of management presentations on areas such as the company's strategy, financial targets, and recent developments in its businesses.

Neste Oil updated its full-year 2013 guidance in a release issued on 10 September 2013.

Neste Oil remains strongly committed to its cleaner traffic strategy and will continue to move forward by concentrating on promoting the four Value Creation programs critical to its success. Launched in 2011, these programs are: Profitable Growth, Productivity, Renewable Feedstock, and Customer Focus. Concrete targets have been set for each program and progress towards achieving them is monitored continuously.

Generating strong cash flow is also an important goal for Neste Oil, as this will enable the company to reduce its leverage, continue paying a dividend, and make carefully selected investments.

Neste Oil's dividend policy remains unchanged and is to distribute at least one third of its comparable net profit in the form of a dividend.

Neste Oil's goal is to increase the capacity of its existing renewable diesel refineries from 2 million t/a to 2.3 million t/a by 2015 without making any major additional investments. Neste Oil is also aiming to have intervals of more than three years between maintenance shutdowns at its renewable diesel facilities.

Higher capacity and extended maintenance intervals are intended to reduce production costs from USD 220/t to a target level of USD 200/t when the plants are running at full capacity.

Neste Oil will continue to focus on strengthening its position on its home market around the Baltic Sea. Line 4 at the Porvoo refinery, which produces diesel, has switched from two annual maintenance shutdowns to one and set a production target of 1 million t/a of diesel. In addition, Neste Oil will continue efforts to maximize the additional margin and targets a level of USD 4/bbl.

As a result of the challenging situation on the base oil market, Neste Oil will focus on improving the profitability of its Base Oil business. The planned marketing cooperation in VHVI base oil with Abu Dhabi National Oil Company (ADNOC) will not proceed as previously announced; instead, Neste Oil will look for other commercial alternatives for meeting long-term demand growth.

Neste Oil's goal in its Oil Retail business area is to secure its market position and the steady profitability of the business by developing services based on a better understanding of customer needs. In addition, the company will continue to launch premium-quality new products, such as Neste Pro Diesel.

Capital Markets Day presentation material in English will be available at www.nesteoil.com/investors at approximately 2.30 pm EET.

A video recording of the presentations will be available at www.nesteoil.com/investors after the event.

Neste Oil Corporation is a refining and marketing company concentrating on low-emission, high-quality traffic fuels. The company produces a comprehensive range of major petroleum products and is the world's leading supplier of renewable diesel. Neste Oil had net sales of EUR 17.9 billion in 2012 and employs around 5,000 people, and is listed on NASDAQ OMX Helsinki.

Neste Oil is included in the Dow Jones Sustainability World Index and the Ethibel Pioneer Investment Register, and has featured in The Global 100 list of the world's most sustainable corporations for many years. Forest Footprint Disclosure (FFD) has ranked Neste Oil as one of the best performers in the oil & gas sector. Further information: www.nesteoil.com 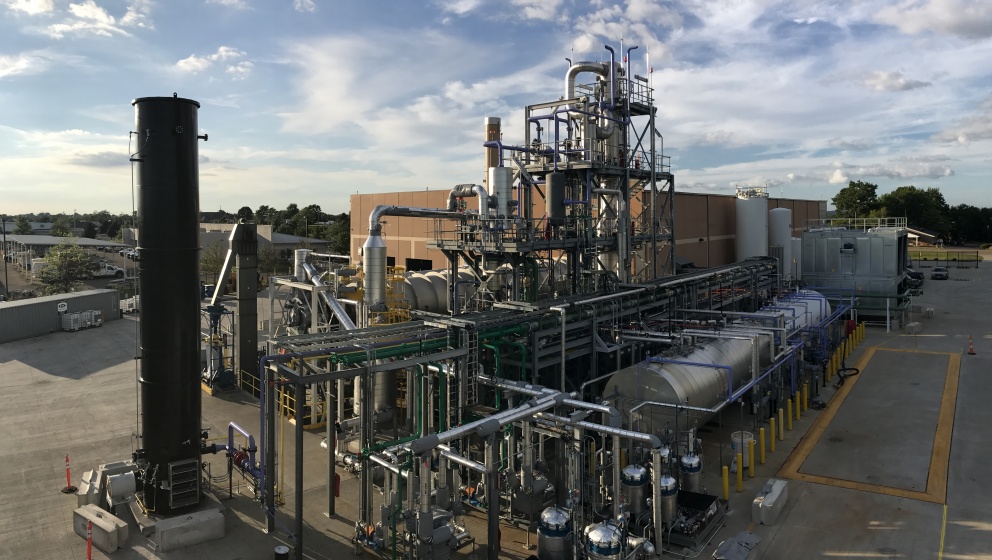