Neste Oil, the world's largest producer of renewable diesel, has signed a contingent commercial off-take agreement with Cellana, an algae biomass developer based in the United States. The agreement will enable Neste Oil to purchase Cellana's algae oil for use as a feedstock in the future for producing renewable fuel. The agreement is contingent on Cellana's future production capacity and on compliance with future biofuel legislation in the EU and US, among other factors.

Cellana expects to be able to produce algae oil on a commercial scale from late 2015 onwards. Based in Hawaii and California, Cellana has almost a decade of experience in growing oil-rich algae in its pilot- and demonstration-scale facilities in Hawaii using sea water in its photo-bioreactors and open ponds. Samples have shown that Cellana is able to produce algae oil suitable for renewable fuel production by Neste Oil.

"We want to support R&D efforts on new, sustainably produced raw materials and increased production of algae oil, which is one of the most interesting future alternatives in this area. Studies have already shown that algae oil can be used successfully in our NExBTL process," says Neste Oil's Senior Vice President, Technology, Lars Peter Lindfors. "The off-take agreement with Cellana allows us access to commercial-scale volumes of cost-competitive algae oil in the future. This new agreement fits very well with our strategy aimed at extending the range of feedstocks we use for NExBTL renewable fuel."

The agreement between Neste Oil and Cellana is non-exclusive and allows each company to enter into additional agreements with other parties. Neste Oil is involved in university-led algae research projects in Australia and the Netherlands that are testing a range of methods for cultivating algae outdoors.

Neste Oil is currently the world's only biofuel producer capable of refining premium-quality renewable fuel from over 10 different feedstocks on an industrial scale. Research is also under way at Neste Oil on using agricultural and forestry residues to produce microbial oil for feedstock purposes at a new pilot plant at the company's Technology Centre in Porvoo.

Additional information on the renewable inputs used by Neste Oil in 2012 can be found in the Annual Report.

Neste Oil in brief
Neste Oil Corporation is a refining and marketing company concentrating on low-emission, high-quality traffic fuels. The company produces a comprehensive range of major petroleum products and is the world's leading supplier of renewable diesel. Neste Oil had net sales of EUR 17.9 billion in 2012 and employs around 5,000 people, and is listed on NASDAQ OMX Helsinki.

Neste Oil is included in the Dow Jones Sustainability World Index and the Ethibel Pioneer Investment Register, and has featured in The Global 100 list of the world's most sustainable corporations for many years. Forest Footprint Disclosure (FFD) has ranked Neste Oil as one of the best performers in the oil & gas sector. Further information is available at: www.nesteoil.com

Cellana in brief
Cellana, a leading developer of algae-based bioproducts, uses the most productive plants on earth - marine microalgae - to produce its ReNew(TM) line of Omega-3 EPA and DHA oils, animal feed, and biofuel feedstocks. Cellana's patented ALDUO(TM) system enables economic, sustainable, and consistent production of photosynthetic, non-GMO algae at industrial scale. Cellana intends to construct and operate commercial facilities to produce these products as integrated algae-based biorefineries. To date, over $100 million has been invested in developing Cellana's algae strains, patented and proprietary production technologies, and its Kona Demonstration Facility. Further information is available at: www.cellana.com. 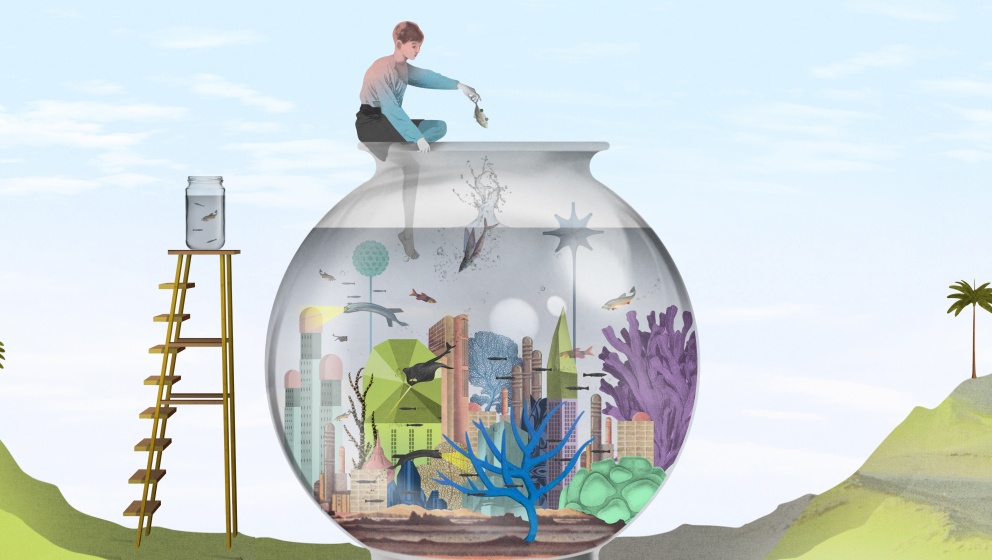