Some of the support provided by the Naantali refinery goes to a large local sports club. Over 50 percent of the region's families are involved in the activities of the club.

Supporting voluntary activities is one way for Neste Oil's Naantali refinery to contribute to the development of the surrounding society. Neste Oil is donating more than €20,000 to sports clubs in Naantali region. Most of this money will be spent on hobby activities for children and the young.

"We want to do our part in helping families and to make it possible for children and young people to have good hobbies," explains Hanna-Maija Stolt, Communications Officer at the Naantali refinery.

One of the donation recipients is a local sports club, VG-62. The club has more than 1,100 members. A little under 800 of them are children or adolescents.

"The donations mean a lot to us. We use them to cover some of our costs so that our members do not have to pay as high membership fees," explains Marja Kytönen, VG-62's Executive Director. "We try to keep the costs in check to make sure that everybody, regardless of their financial position, can have sports as a hobby."

The donations also allowed the club to arrange its annual Christmas party at the Aurinkoareena. The party, crowned by free ice-skating for everyone, is a great experience for many children. The participants also eat traditional Christmas rice pudding and the children get small presents.

The annual party will be arranged for the third time this year.

"The youth love the party and why shouldn't they: after all, they plan it themselves! Power Team, our ringette team, is in charge of the arrangements," Marja Kytönen says.

The Moomin town is also a sports town

Naantali, a town on the western coast of Finland, is not only the home of the Naantali refinery but also that of the Moomins. Created by Tove Jansson, the Moomin characters are known all around the world. Adventure park Moomin World is also in Naantali.

Naantali is also a lively sports town. The largest regional sports club, VG-62, was established – as its name states – 52 years ago. The club has been the home of soccer, ice hockey, and volleyball teams from the very beginning. There was originally also a basketball team, but it was merged with another club in the 1970s, at which time VG-62 established figure skating and ringette teams. It was figure skating that attracted current Executive Director Marja Kytönen to the club.

Up to three out of every four families living in Naantali are involved in the club's activities in one way or another. There are three generations of VG-62 athletes in many families.

"In my opinion, we are one of the most important parties in the region in giving young people the opportunity to choose a wholesome hobby," Kytönen says. 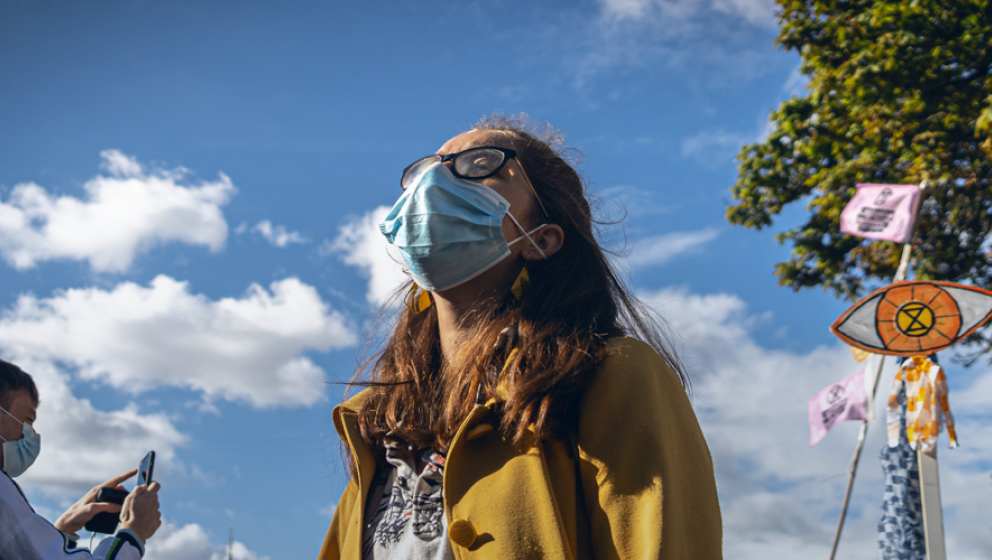