The potential reward will be paid partly in Companys shares and partly in cash in 2013, 2014 and 2015. The maximum level of payable reward may not, during any earning year, exceed the annual gross salary of the year in question. The proportion to be paid in cash will cover taxes and tax-related costs arising from the reward.

The maximum rewards to be paid on the basis of the earning period 2010-2012 if all the set targets are met will correspond to the approximate value of a maximum total of 850,000 Neste Oil Corporation shares (including also the proportion to be paid in cash).

Neste Oil in brief Neste Oil Corporation is a refining and marketing company concentrating on low-emission, high-quality traffic fuels. The company is the world's leading supplier of renewable diesel. Neste Oil's refineries are located in Porvoo and Naantali and have a combined crude oil refining capacity of approx. 260,000 barrels a day. The company had net sales of EUR 15 billion in 2008 and employs around 5,200 people. Neste Oil's share is listed on the NASDAQ OMX Helsinki.  Neste Oil has been selected into the Dow Jones Sustainability World Index and awarded 'Best in Class' recognition for its social accountability by Storebrand. The company is also featured in the Ethibel Pioneer Investment Register and included in Innovest's Global 100 list of the world's most sustainable corporations. Further information: www.nesteoil.com. 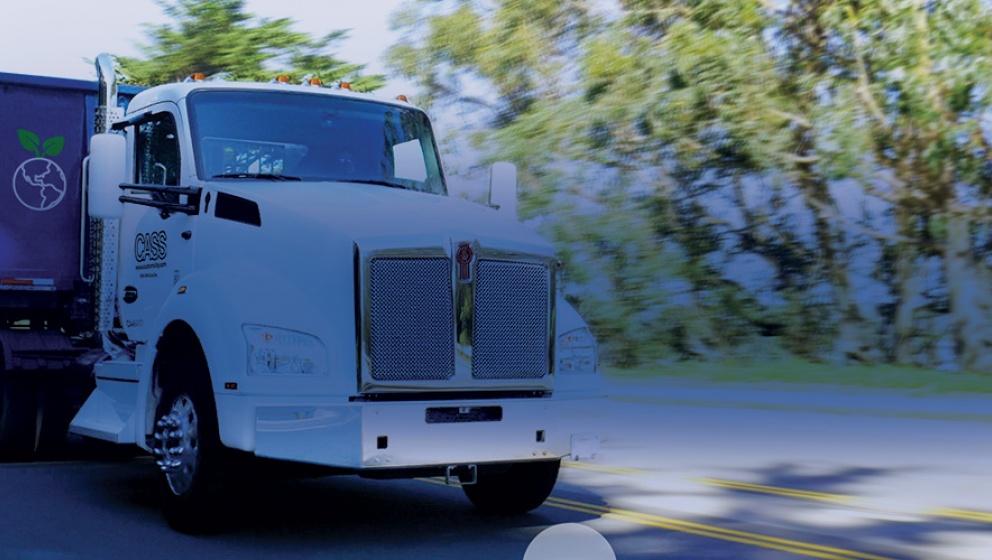 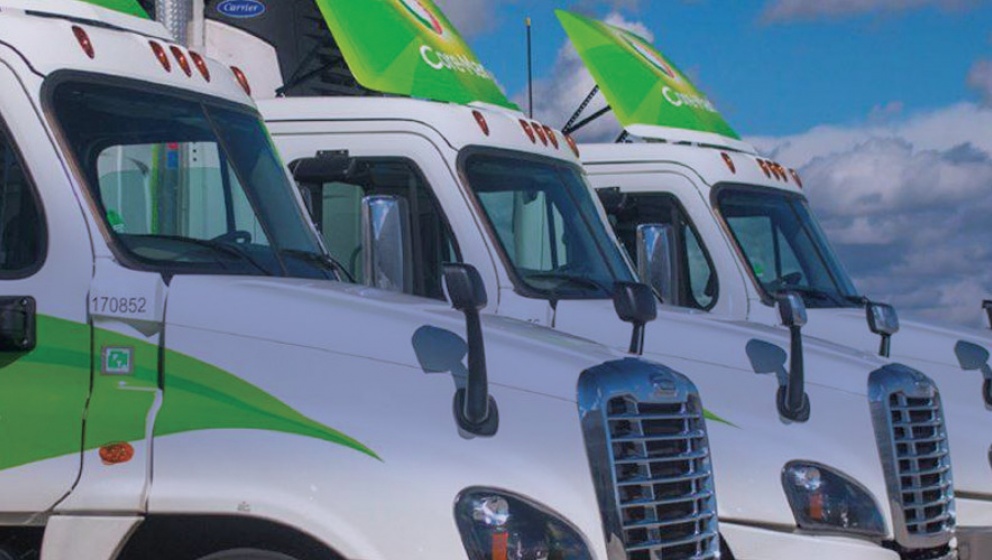