Neste Oil's NExBTL renewable aviation fuel technology scored a major success at the international Biofuels 2011 Awards held in Amsterdam on 12 October when it was voted the winner in the Biofuels Technology of the Year category. The awards were announced at the World Refining Association's Biofuels Conference, an annual event that brings together the world's leading players in the biofuel sector. Neste Oil's NExBTL technology can be used to produce renewable fuel for both traffic and aviation use.

"Receiving an accolade like this from the leaders in the field is a great achievement," says Kaisa Hietala, Neste Oil's Vice President, Market development. "We have used NExBTL technology to produce renewable diesel since 2007, and this year we introduced aviation fuel based on the same technology. Thanks to our capacity to produce NExBTL renewable aviation fuel in commercial quantities, we were able to launch a pioneering biofuel project with Lufthansa this summer."

Neste Oil's renewable aviation fuel can be produced very flexibly from a wide range of vegetable oil and waste products, such as waste animal fat generated by the food industry. As NExBTL renewable aviation fuel is a pure hydrocarbon comparable to fossil fuel that meets the aviation industry's toughest quality criteria, it offers airlines an excellent solution for reducing emissions. The fuel can be used in existing aircraft engines, without the need for any additional investments or modifications. It has a smaller environmental impact than conventional fuel, thanks to its smaller carbon footprint and lower emissions of SOx and other pollutants.

Lufthansa has used Neste Oil's NExBTL renewable aviation fuel on four daily regular scheduled return flights flown by Airbus A321 aircraft between Hamburg and Frankfurt since the summer; and these flights will continue until the end of the year. Lufthansa has estimated that it will reduce its CO2 emissions by as much as 1,500 tons by using NExBTL renewable aviation fuel during the six-month trial. 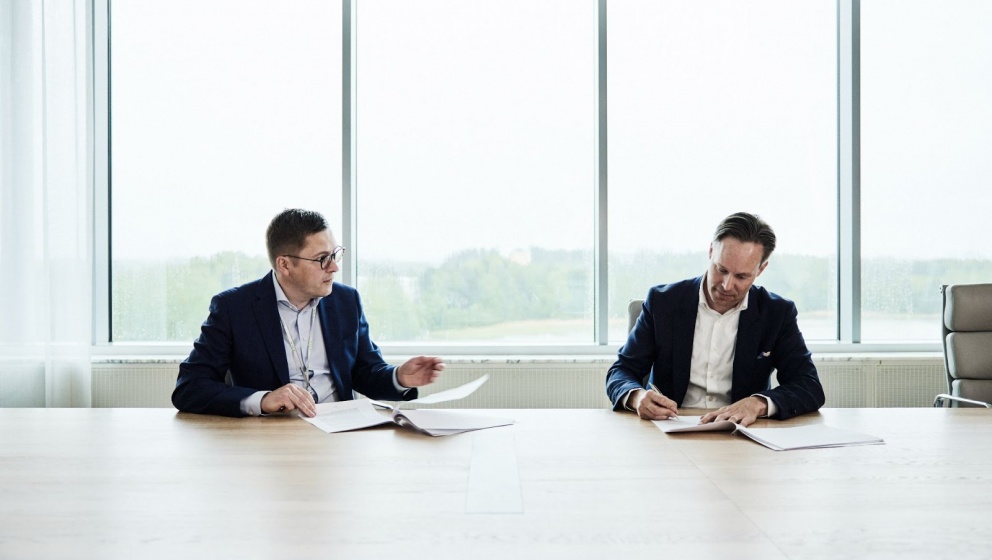