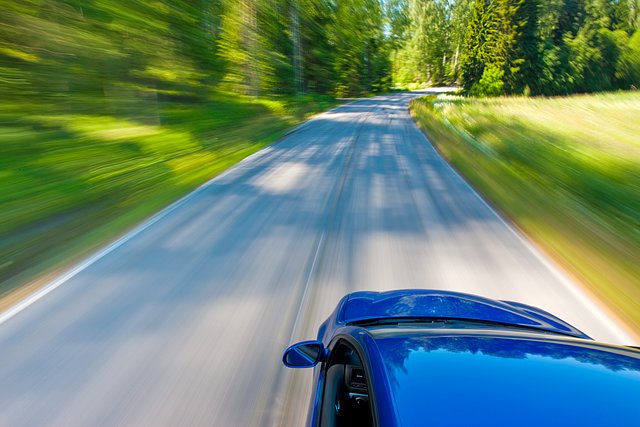 As far as we know, Neste Pro Diesel is still the only diesel fuel publicly promised to meet car manufacturers' strictest quality requirements.

”WWFC 5 states what fuel would be like if it was up to automotive manufacturers alone. It is a unique no-compromise specification. It does not consider production costs, for example. WWFC 5 simply states what the best fossil fuel for cars is like," Hartikka says.

No surprise that such a fuel is a rarity. It is not certain whether there is another diesel fuel that complies with the WWFC 5 requirements in the entire world. Moreover, the cold properties of Neste Pro Diesel are better than those of any others in any way.

Hartikka says that producing a fuel of such high quality is very challenging. It requires high-quality fuel components and an excellent refinery. These can be combined at Neste's Porvoo refinery where Neste Pro Diesel is produced. Creating the product still took years, requiring lots of research, product development and testing in addition to changes to the refinery.

However, the result is worth it. Neste Pro Diesel benefits motorists in several ways.

Premium-quality fuel can decrease the need for additional servicing. The best-known cause of harm in Europe is the car's fuel filter clogging considerably before its normal replacement interval. The suspected reason is impurities in FAME biodiesel added to diesel fuel. FAME is the "first-generation" biodiesel. In accordance with the requirements of WWFC 5, Neste Pro Diesel, or any other Neste fuel, does not include any FAME biodiesel. Their renewable component is Neste's proprietary NEXBTL.

Fuel injection is the third critical function. Diesel is injected into the engine via hair-sized holes under a pressure of up to 2,000 bar. Hartikka says that particular attention has been paid in Neste Pro Diesel to additives and purity, which decreases the wearing and soiling of injectors.

One of the most significant differences between Neste Pro Diesel and ordinary diesel is the high cetane number. It indicates the diesel ignition event and quality of fuel in the same way as octane number does for gasoline. The typical cetane number of Neste Pro Diesel is over 58, whereas in conventional diesel it is approximately 52.

For motorists, this means lower engine noise, and in some conditions, also lower fuel consumption. Consumption can decrease by up to 5%, depending on the car model and driving conditions. The high cetane number also makes it easier for the engine to start.

The cold resistance of Neste Pro Diesel is better than that of ordinary diesel fuels. For example, the lowest operating temperature for the winter grade is -37 degrees centigrade. This can prevent problems during subzero temperatures in the winter, especially when driving far into the north or parking the car for longer periods.

Neste Pro Diesel contains at least 15% vegetable- or waste-based renewable fuel. Such a high percentage is possible as Neste's proprietary renewable NEXBTL diesel is used in the fuel. Its quality is so high that the WWFC 5 specification does not restrict its use in any way.

Usually, the concentration of conventional FAME biodiesel in fuel may not exceed 7%. Its use is completely prohibited by the WWFC quality specification due to its poor properties.

"If it was up to the automotive industry, fuels would not contain any FAME," Hartikka says. One reason is that when using biodiesel, exhaust gases can contain metal and ash, which, among other things, shorten the service life of the car's particle filter.

Premium-quality Neste Pro Diesel has meet an exceptionally good reception in the market. "It says a lot that customers have given thanks and positive feedback on Neste Pro Diesel. In the field of fuels, this rarely happens," Hartikka says, laughing.

More on the subject:

"It says a lot that customers have given thanks and positive feedback on Neste Pro Diesel. In the field of fuels, this rarely happens."
Tuukka Hartikka, Technical Specialist