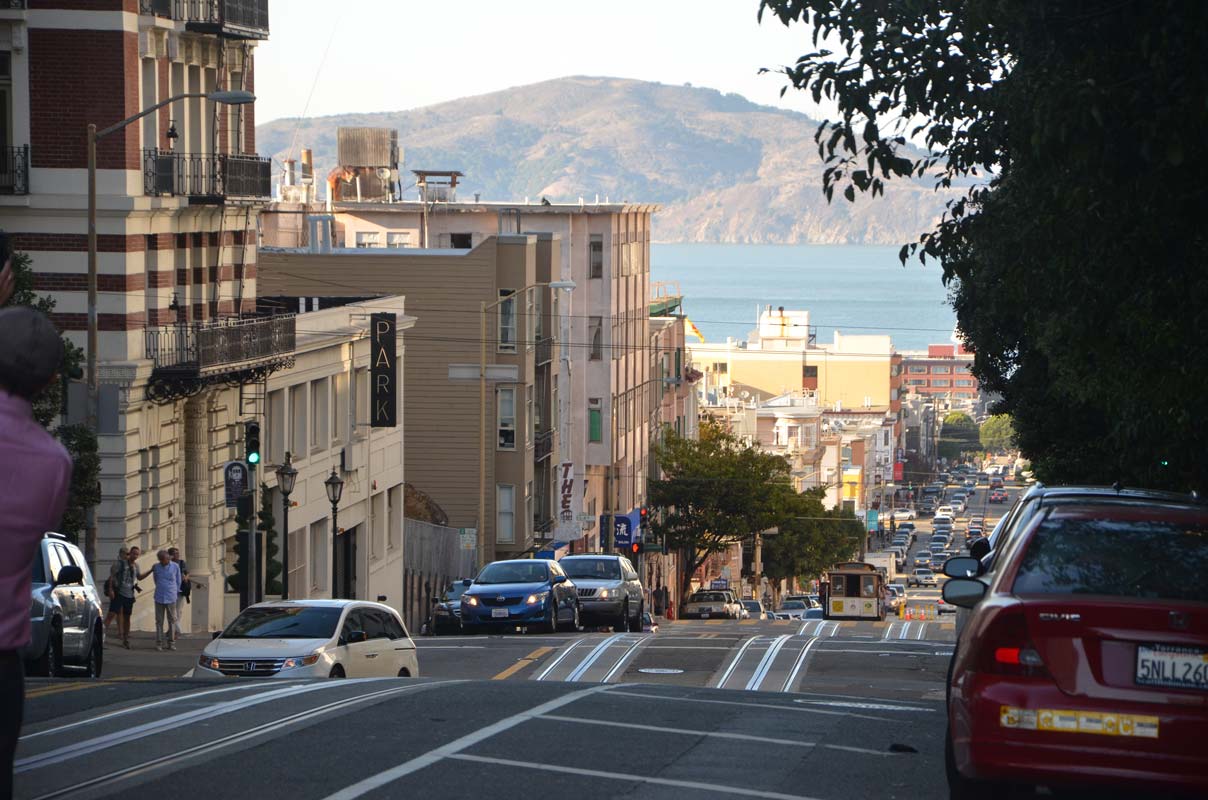 "As the global climate negotiations conclude, San Francisco and cities worldwide must continue to lead by taking bold actions that reduce greenhouse gas emissions immediately," said Mayor Edwin M. Lee. "These actions cannot wait. San Francisco has ended its use of petroleum diesel to fill up the City's fleet of vehicles and will significantly reduce greenhouse gas emissions and improve air quality for our residents immediately today."

Neste's renewable diesel has been widely available in California since 2012 and is a significant contributor to the continuing success of the Low Carbon Fuel Standard and Governor Jerry Brown's executive order to reduce greenhouse gas emissions by state agencies.

"Neste's renewable diesel is a solution to reduce both greenhouse gas emissions and tailpipe emissions, which municipalities can greatly benefit from. Switching to it doesn't require any additional investments on infrastructure or engine modifications. Thus, fleets can switch to renewable diesel overnight", says Kaisa Hietala, Executive Vice President, Renewable Products, Neste Corporation. "Neste is proud and happy to support San Francisco through the supply of renewable diesel. We feel privileged to help the City and County of San Francisco become more sustainable. It is our vision to give public and private fleets, as well as consumers, options to make such responsible choices", continues Hietala.

"As an industry leader in fuel distribution, Golden Gate Petroleum is pleased to offer Neste's superior quality renewable fuel to our existing and new customers. To date, we have had no customer complaints and only positive feedback about this 100% sustainable fuel." Pat O'Keefe Vice President of Golden Gate Petroleum and CEO of Nexgen Fuel.

Many cities and corporations worldwide are now looking ways to reduce emissions and carbon footprint. Neste renewable diesel is increasingly being used to improve sustainability and air quality. In the United States California leads and shows example to others.

Neste is a forerunner in oil refining and renewable solutions. We offer our customers cleaner traffic solutions and industrial products based on cutting-edge research. We are the leading producer of renewable diesel in the world, with an annual production volume of more than 2 million tons. We are also the world's largest producer of renewable fuels from waste and residues. Our sustainable practices have received recognition in the Dow Jones Sustainability World Index and the Global 100 list of the world's most sustainable companies. In 2014, our revenue amounted to EUR 15 billion. Neste shares are listed on NASDAQ Helsinki. Cleaner traffic, energy and life are moved forward by 5,000 professionals. Learn more at www.neste.us or www.neste.com

Family owned Golden Gate Petroleum was founded in 1946 and is one of the largest petroleum and biofuel distributors in the Western United States. Golden Gate first started distributing alternative fuels in 1996 and became one of the first US distributors for Neste renewable diesel in 2013. For more information please visit www.ggpetroleum.com

NeXgen Fuel is a sister company to Golden Gate Petroleum, distributing Renewable Fuels to fleets and consumers. NeXgen'sfirst fuel is NeXDiesel, which is based on Neste's Neste renewable diesel is  available to fleet customers and for distribution. NeXgen Fuel plans to rapidly expand across the country with both renewable diesel and gasoline substitute next generation fuels. For more information please visit www.nexgenfuel.com 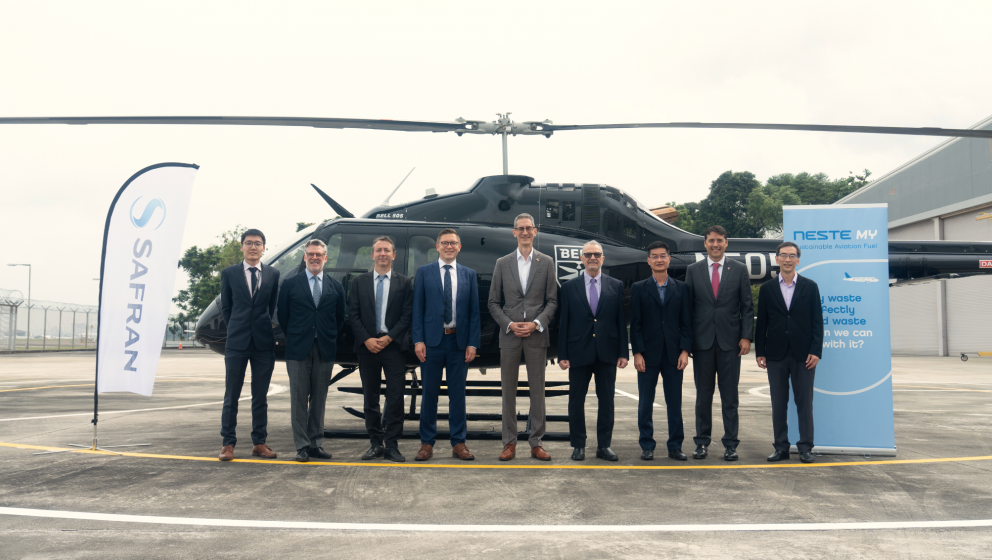