It has been a year since San Francisco International Airport (SFO), one of the world’s busiest airports, received its first gallons of sustainable aviation fuel (SAF) from Neste. Today, more than 1 million gallons of SAF have entered into the airport. .

Everything started from SFO’s ambitious goal to become the first triple zero airport  - reaching not only zero-net carbon but also zero-net energy and zero landfill waste. By partnering up with Neste, SFO has made a “climate quantum leap” towards its goal and become one of the first major airports in the country to enable a continuous supply of SAF for all commercial, cargo and private aircraft operators, including major airlines like Alaska Airlines, American Airlines and JetBlue Airways.

“Partnerships like this show us that working closely with our partners in the aviation community with the support of governments and key stakeholders to facilitate and pave the way for sustainable aviation fuels will play a significant role in minimizing and mitigating the environmental impacts of aviation towards a net zero future.” 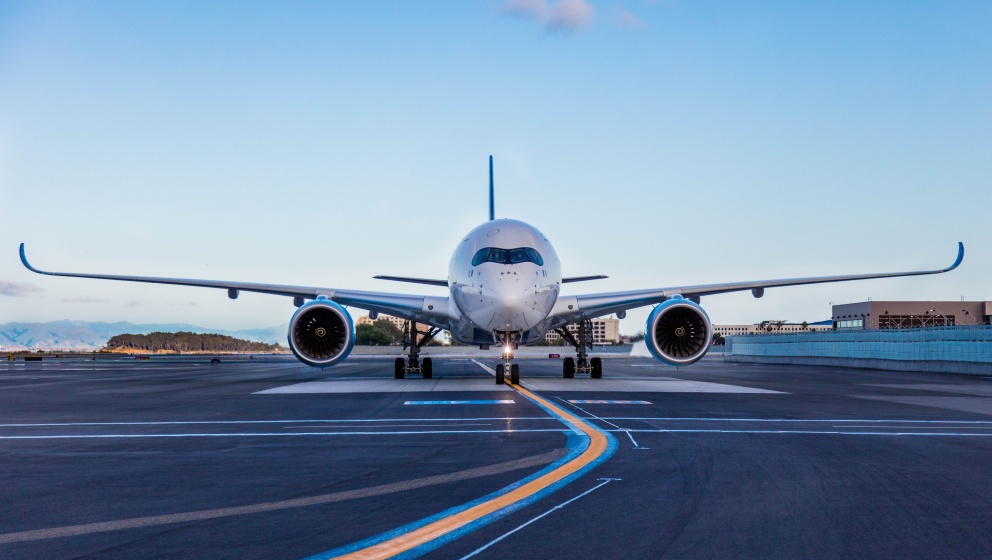 An immediate solution for reducing the direct carbon emissions of flying. 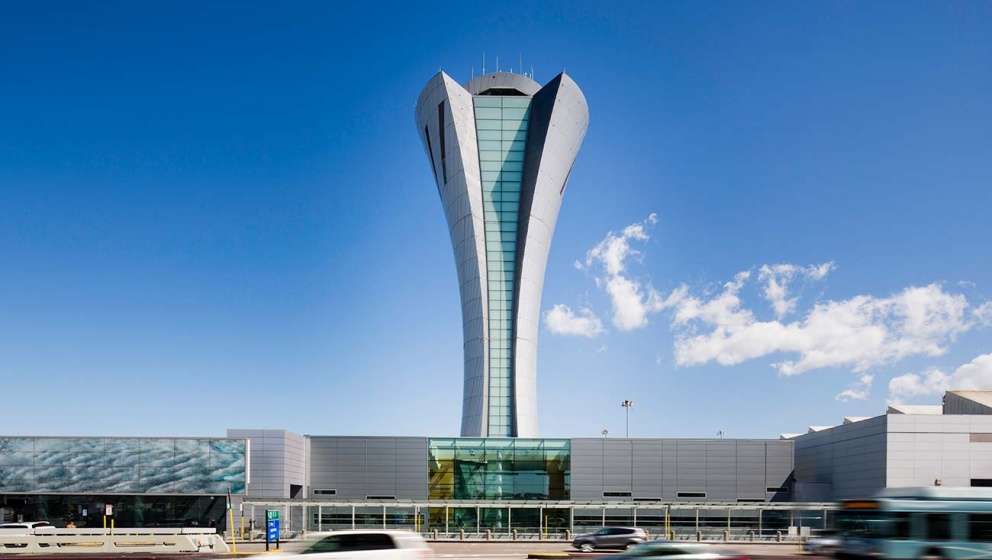 A climate quantum leap for the aviation industry