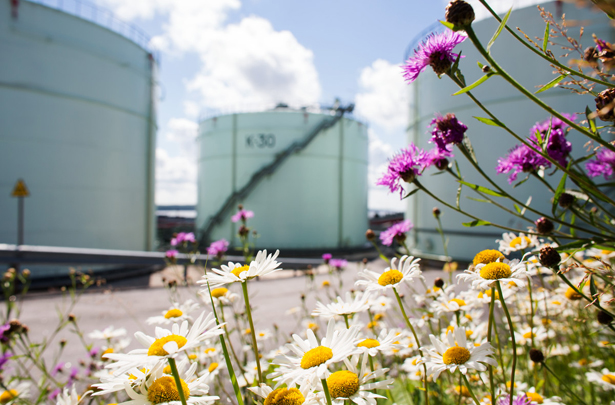 Neste will strengthen its competitiveness by centralizing production and combining the Porvoo and Naantali refineries.

Demand for diesel will increase significantly in the European oil markets in the next few years. Neste will strengthen its market position by merging its Porvoo and Naantali refineries. This will allow the company to better benefit from market changes.

Neste’s Finnish refineries focus on high-quality oil products. The production capacity of middle distillates and diesel, in particular, will be increased in connection with the change. Neste’s earnings are comprised of the refining margin of premium-quality products.

Demand for diesel is growing steadily, whereas that for heavy fuel oil is slowing down. “We decided to identify what kinds of changes are needed in order to secure our competitiveness in the changing market situation and to improve our refining value,” says Vice President, Production Jukka Kanerva. 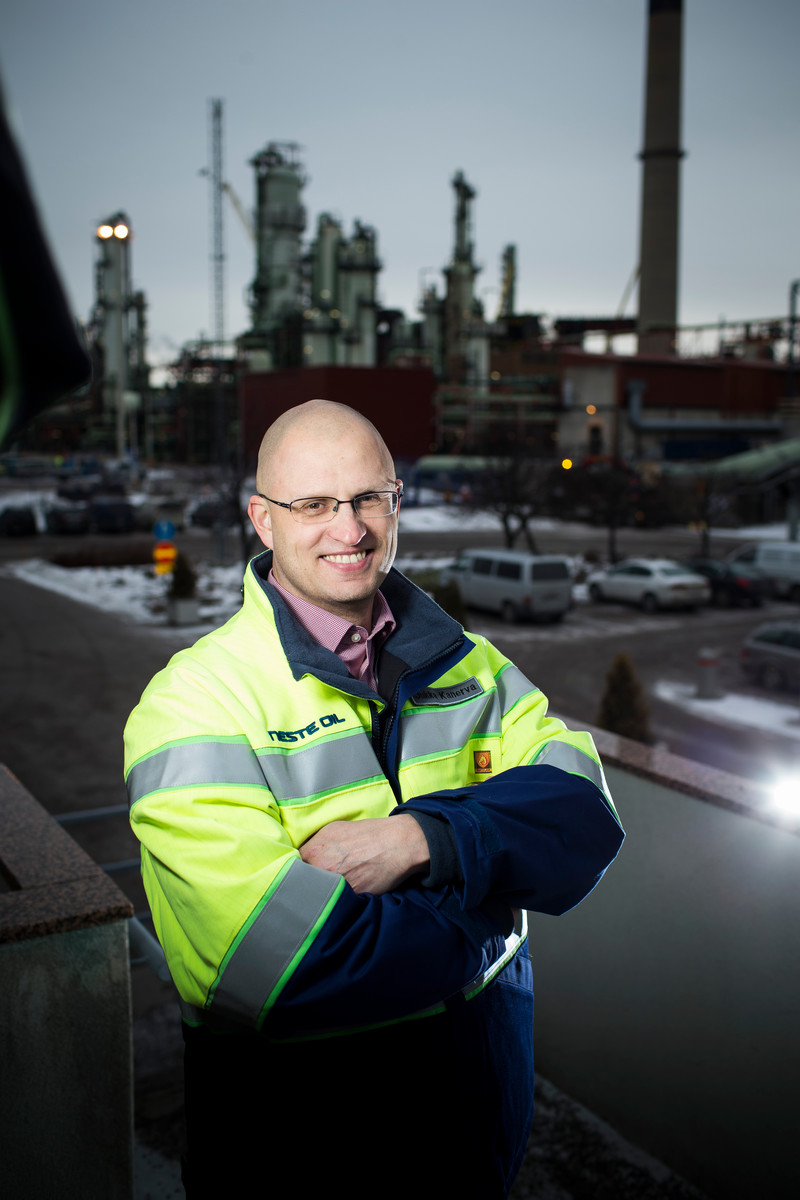 One of the most advanced refineries in Europe

In practice, the combination of the refineries signifies changes in Porvoo and Naantali. The processes will be merged, with Naantali becoming the fifth production line. The new model is expected to be operational in 2016. Before that, the production of gasoline will be discontinued in Naantali. Distribution operations at the Naantali terminal will continue as before.

Currently, heavy investments are underway in Naantali in order to produce feedstocks for lines located in Porvoo. Feedstocks will be badly needed in the future.

“The availability of vacuum gas oil on the market will fall rapidly. In the future, we are able to produce it in Naantali for the needs of the whole refinery,” Kanerva says.

The new operating method will change the control of production, finances and purchases. Production can be adjusted according to demand, while being able to detect any bottlenecks beforehand. Resources can be used efficiently as the production lines are able to use the entire company's capacity flexibly.

This spring's turnaround in Porvoo is a key project on the way towards the new refinery concept. The hundred million investment ensures that production can continue as smoothly and as uninterrupted as before.

Obtaining competitive benefits from the markets

The structural change in the refining market favors operators such as Neste that are able to offer advanced and first-class production. Neste is able to respond to market changes and the requirements set by ever tightening environmental legislation, and also obtain competitive benefits from them.