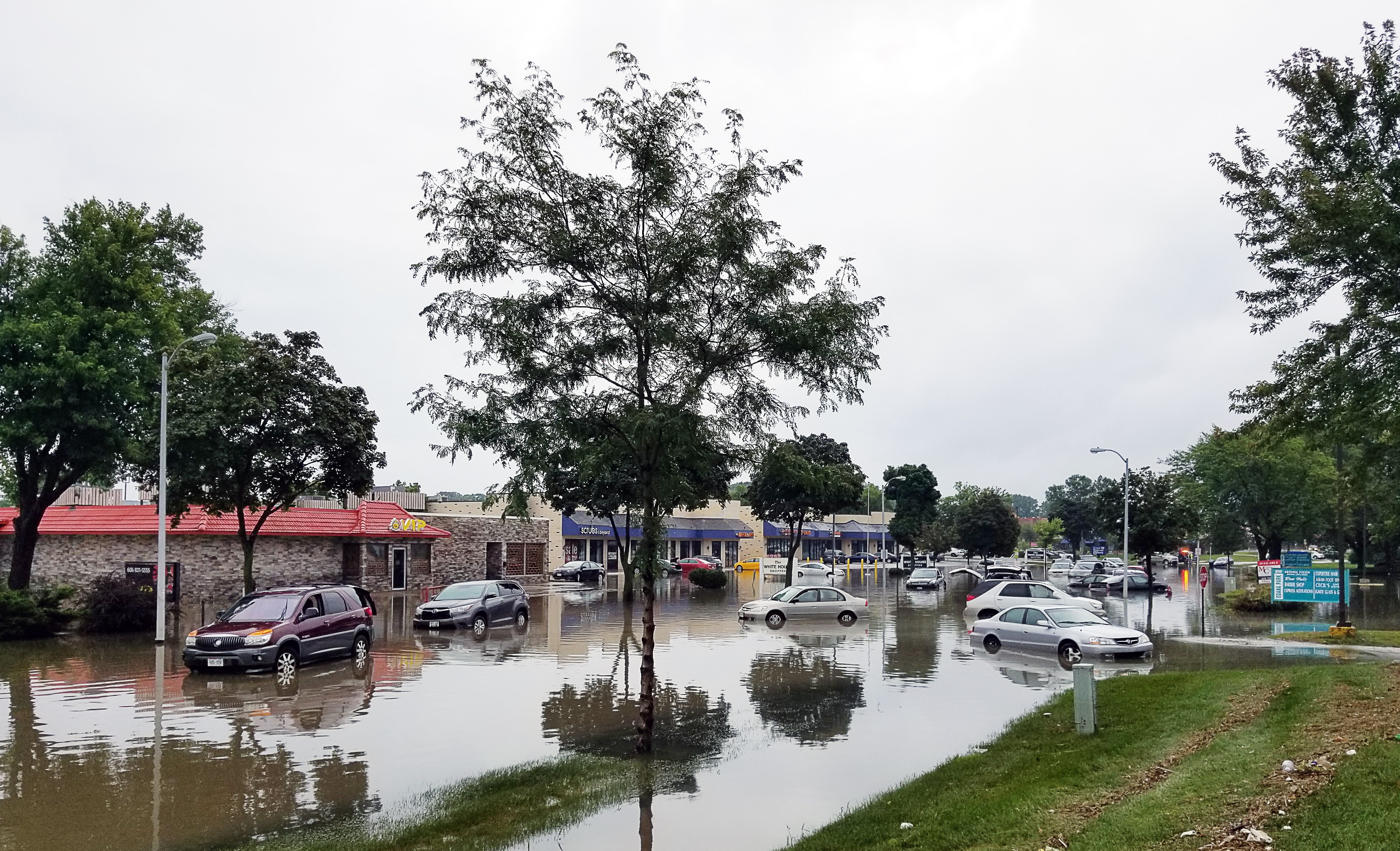 A majority of Americans believe that climate change could endanger their loved ones.[1] Yet some remain reluctant to make any modifications if the cost comes from their own pocket. In fact, 70 percent of people surveyed by the Associated Press would vote against a $10 fee added to their monthly power bill to fund renewable energy or clean air projects that remove the carbon emissions that cause global warming.[2] Forty percent oppose even $1 a month.[3]

That’s unfortunate, because doing nothing also has a cost. According to the National Climate Assessment released in late 2018, climate change from global warming could severely affect the U.S. economy.[4] No matter where you live, your family, neighbors, and your livelihood could be harmed if we don’t take affordable steps now to reduce carbon emissions. In fact, here are some of the risks we face:

Increased temperatures could intensify droughts in California and nearby states, leading to 25 percent more wildfires.[5] Property owners can expect their insurance premiums to increase 18 percent for every $1,000 of coverage—if insurance companies don’t cancel their policies due to elevated risk.[6]

Warming ocean temperatures and acidity could reduce the native salmon habitat by 22 percent, which translates into a $3 billion loss of jobs and fisheries-related business in the state of Washington alone.[7] Higher temperatures could increase the number of acres of forests lost due to wildfires and insects, significantly constricting timber industry revenue and bioenergy markets.[8]

Higher temperatures, drought, and flooding could combine to lower corn crop yield by 75 percent and the soybean crop yield by 25 percent.[9] Individual farmers in Iowa, the leading corn-producing state, can expect to lose more than $100,000 a year[10] due to the reduced yield. Lower yields in turn could increase the price of food and beverages that contain corn products throughout the country.

This densely populated and industrialized region is likely to experience the largest temperature increases of any area in the United States and ahead of the rest of the world.[11] Northeastern states are the most heavily forested in the country. Warmer seasonal temperatures are causing trees and plants to leaf out and bloom earlier, contributing to more insect pests,[12] which are destroying forests critical to the livelihood of the timber industry.

Two-thirds of major cities in this region could experience worsening heat waves and more mosquito-borne illnesses, including West Nile virus, Zika virus, and malaria, as a direct result of higher temperatures and more frequent hurricanes.[13] Such conditions could increase costs for emergency services and medical care to deal with the aftermath.

What We Can Do Now

The projections above are based on decades of research reviewed by 360 experts and 14 U.S. government agencies.[14] It’s difficult to dispute the science that demonstrates climate change is real. What’s up for debate, though, is the amount of investment needed to solve the problem.

Working together for cleaner energy alternatives is a starting point. We need policymakers, businesses, and consumers to encourage a poly-fuel world that supplies more low-carbon or zero-carbon choices. There’s not one solution available now or foreseen to meet all of our energy needs for transportation, power generation, or even heating and cooling our homes. But fossil-fuel alternatives such as renewable diesel, refined by recycling food waste and cooking oil, are readily available today. They’re affordable to adopt. And more importantly, they present a priceless opportunity to protect our world from the high cost of climate change.

How to Reduce Your Fleet's Emissions

See how you can significantly shrink your fleet’s carbon footprint today and make a difference for the world of tomorrow. Calculate the yearly emissions you can save with Neste MY Renewable Diesel™

Jeremy Baines is vice president of sales for North America and the acting general manager at Neste US, Inc.

[10] Estimated revenue loss based on U.S. Agriculture reports on average 2017 corn yield and market prices per bushel in 2017. 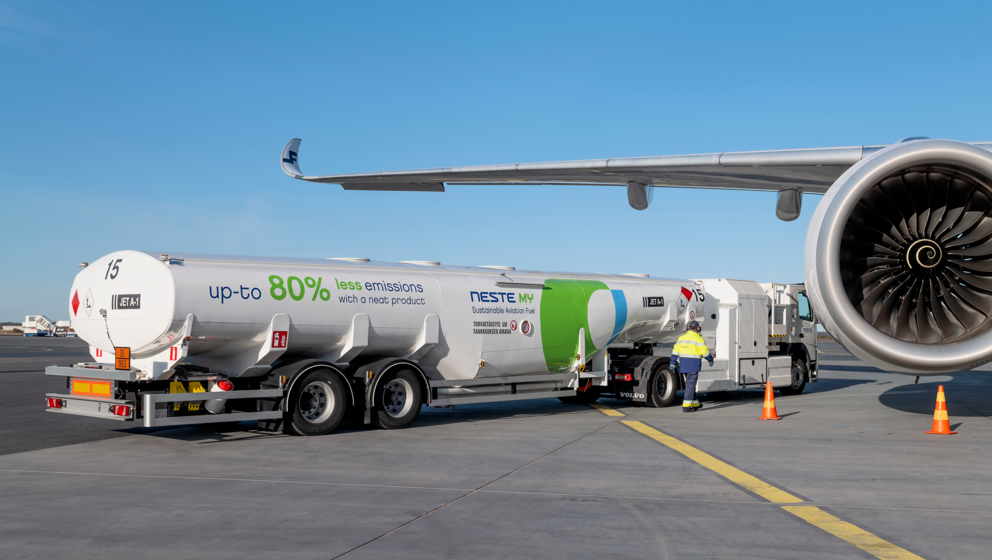