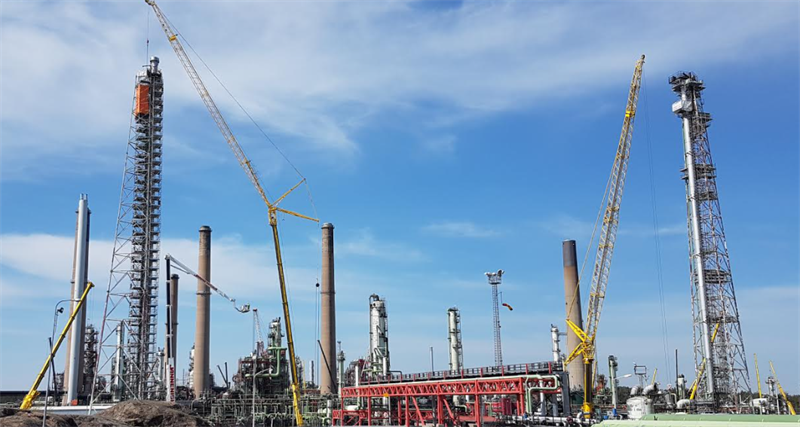 The scheduled maintenance i.e. the major turnaround at Neste’s Porvoo refinery in Finland is now successfully completed and production has started at the refinery.

“We executed a large number of regulatory inspections, maintenance works and asset improvement initiatives at the Porvoo refinery to ensure the safety and reliability of the refinery. The turnaround works focused on, among other things, process equipment and pipelines, and we also extensively renewed the refinery's electrification and automation systems. During the major turnaround, we also executed preparatory measures for the processing of renewable and circular raw materials at the Porvoo refinery,” says Jori Sahlsten, Vice President, Production at the Neste Porvoo refinery.

During the major turnaround, the Porvoo refinery was one of the largest construction sites in Finland. In total, some 6,000 persons took part in the turnaround works and over 1.5 million working hours were completed.

In order to manage the pandemic situation during the major turnaround, a detailed health security plan was prepared with extensive measures to mitigate the impacts of the coronavirus. Neste worked closely with authorities, nearby municipalities and cities as well as health care professionals throughout the turnaround.

Thanks to the comprehensive precautionary measures, the corona situation at the refinery remained calm. Regular corona tests were done to every person working in the turnaround. All in all approximately 61,000 corona tests were taken, out of which 97 infections were identified.

“We would like to thank our partners for the seamless cooperation, their expertise and active dialogue. Extensive preparation and close cooperation, as well as common rules at the turnaround site, played a key role in the successful execution of the major turnaround at the Porvoo refinery. Thanks to versatile measures and effective tracing executed in cooperation with the health authorities, asymptomatic cases of infection and potential exposures were identified and spreading of the virus and chains of infection on the site were prevented,” explains, Hannele Jakosuo-Jansson, Senior Vice President, HR, HSSEQ and Procurement at Neste.

Neste (NESTE, Nasdaq Helsinki) creates solutions for combating climate change and accelerating a shift to a circular economy. We refine waste, residues and innovative raw materials into renewable fuels and sustainable feedstock for plastics and other materials. We are the world’s leading producer of renewable diesel and sustainable aviation fuel, developing chemical recycling to combat the plastic waste challenge. We aim at helping customers to reduce greenhouse gas emissions with our renewable and circular solutions by at least 20 million tons annually by 2030. As a technologically advanced refiner of high-quality oil products with a commitment to reach carbon-neutral production by 2035, we are also introducing renewable and recycled raw materials such as waste plastic as refinery raw materials. We have consistently been included in the Dow Jones Sustainability Indices and the Global 100 list of the world’s most sustainable companies. In 2020, Neste's revenue stood at EUR 11.8 billion, with 94% of the company’s comparable operating profit coming from renewable products. Read more: neste.com 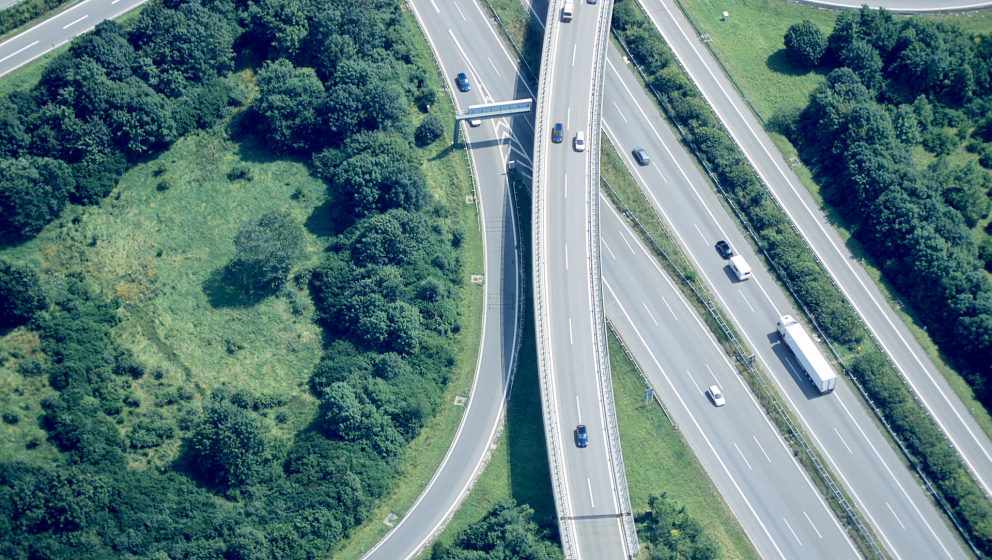 Neste to sell its base oils business to Chevron

Neste to sell its base oils business to Chevron