"One of the cornerstones of the City of Espoo's strategy is to make Espoo carbon neutral over the next twelve years. One important step in this direction is the adoption of Neste MY Renewable Diesel, which will be taken into use for our diesel powered machines and other mobile equipment. This product enables us to reduce our greenhouse gas emissions by up to 90%. This is the same amount of emissions that would be reduced every year by taking around 400 cars off the road. This figure is clearly higher than the number of cars used by the Public Works Department of the City of Espoo. We're pleased to be able to start the new year with renewable diesel, allowing us to make a much smaller carbon footprint," says Harri Tanska, Director of Public Works Department at the City of Espoo.

"We're delighted to be able to help the City of Espoo to meet its ambitious emissions targets. It's great to be able to make the air cleaner in the urban parts of Espoo, both for users of machinery and commercial vehicles and indeed for everyone in the city. As shown by research carried out at the Tampere University of Technology, local emissions can drop practically overnight by a large fraction after switching to Neste MY Renewable Diesel," says Sam Holmberg, Vice President responsible for Neste's Marketing and Services business area in Finland.

Neste MY renewable diesel is now available at the Neste service station in Muurala, Espoo

"We are proud to become one of the service stations selling Neste MY Renewable Diesel. We're also delighted to contribute in this way to the efforts of the City of Espoo to fighting climate change," says Martti Lipponen of the Neste service station in Muurala.

In Finland, Neste MY Renewable Diesel has also been adopted by the City of Porvoo, and by companies such as Lassila & Tikanoja and DB Schenker. Other users of Neste MY Renewable Diesel are the Finnish airport operator Finavia, in its airport buses at Helsinki Airport, and the non-governmental aid organization UFF in its logistics chain. As part of Europe's largest coordinated advanced biofuels project BioSata, Neste provides Helsinki City Construction Services, Stara, with premium-quality, entirely waste and residue based Neste MY Renewable Diesel to be used in Stara's working machines and trucks.

Neste MY Renewable Diesel in brief

Neste MY Renewable Diesel is classified as Hydrotreated Vegetable Oil (HVO) and it should not be confused with traditional biodiesel (FAME). Neste MY Renewable Diesel is a premium-quality product and it can be used in any blending ratio or as such in all diesel engines. Read more about the difference between renewable diesel and traditional biodiesel. 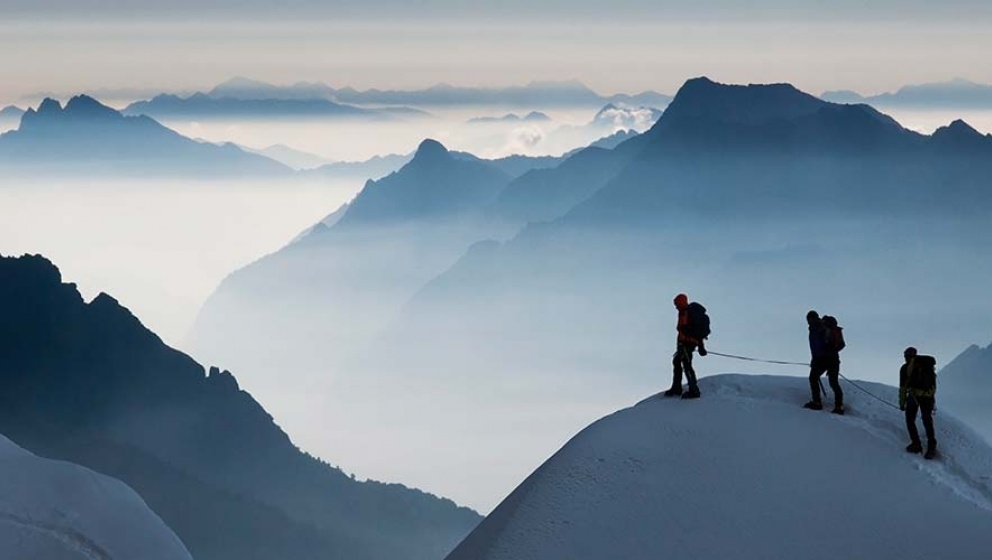