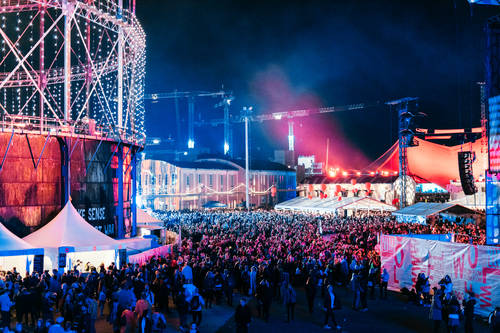 The use of Neste Renewable Diesel at Finnish summer festivals reduced carbon dioxide emissions by a total of 49 tonnes compared with the use of conventional fossil diesel. This figure corresponds with emissions generated during nine flights around the globe.

The summer tour of renewable diesel started at SuomiAreena festival in Pori during the second week of July when Neste's #jätebussi (waste bus) transported event guests non-stop between Puuvilla Shopping Centre and the Eetunaukio stage. The #jätebussi waste bus was fueled by Neste Renewable Diesel, manufactured 100 percent from waste and residue.

The summer tour continued at the end of July at the traditional Neste Rally Finland where the electricity required in the audience area of the Saalahti special stage and for Valtra's "Drivers Meet the Kids" family event was produced using Neste Renewable Diesel.

In August, renewable diesel electrified the sold-out Weekend Festival in Helsinki. Some 70,000 fans of electronic music were able to enjoy the cleanest Weekend Festival of all time as Neste, the main sponsor of the event, produced low-carbon energy for the event.

Another significant event in Helsinki in August was Flow where Neste Renewable Diesel reduced the carbon footprint of the event. Being the environmental partner of the event for the third time, Neste provided the entire energy production volume for the festival using a sustainably produced renewable fuel.

Neste Renewable Diesel, manufactured 100 percent from waste and residue, was supplied to all of the events included in the summer tour. It helped the events reduce their greenhouse gas emissions by up to 90 percent compared with conventional fossil diesel. By using renewable diesel in electricity production, the event organizers were also able to offer a more enjoyable environment for their audiences because renewable diesel produces significantly fewer odor and particulate emissions than conventional fossil fuels.

Read more about the benefits of Neste Renewable Diesel 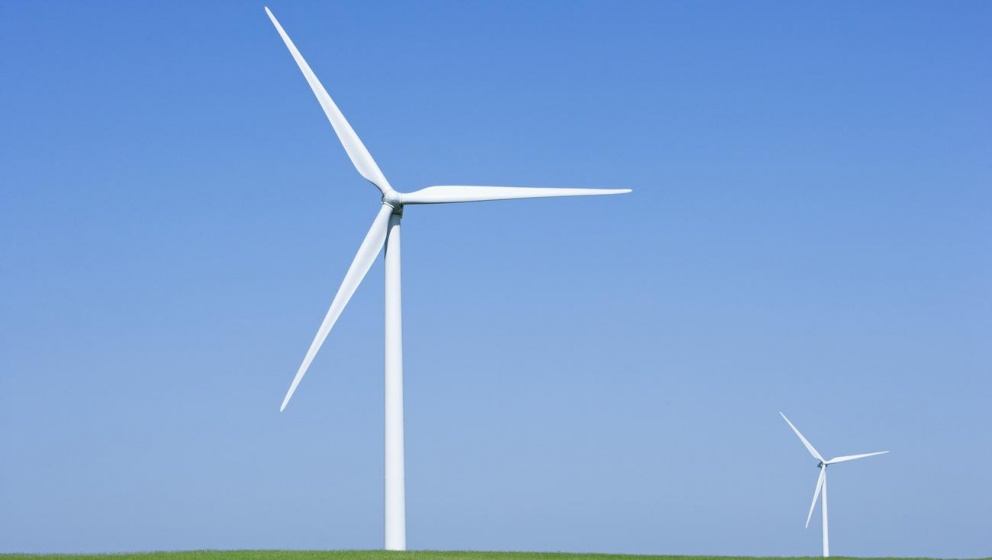