To celebrate Finland's 100 years of independence and Finnish work, on the eve of Independence Day in December 2017, Neste and Ponsse jointly presented their new rendition of Finlandia, the symphonic poem composed by the pride of Finland, Jean Sibelius. The video was part of Neste's campaign to support Finnish work in a concrete way. It was watched over two million times. As a result, Neste doubled its initial donation to Finnish work, bringing the total sum to EUR 40,000. The donation contains a half-year’s supply of fuel for forty unemployed persons. This could mean a total of about 400,000 kilometers of job-seeking trips.

“We want to warmly thank everyone who watched the video and who wanted to show their support for Finnish work. Unemployment is one of the biggest problems facing Finland. The aim of our campaign was to ensure that unemployed people would have a chance to commute to and from work and therefore make it easier for them to find employment. Finlandia by Forest Machines now gives forty unemployed people concrete help for half a year in looking for work, and also gives a voice to Finnish work and its significance,” says Mika Hyötyläinen, Vice President of Marketing for Marketing & Services business area at Neste.

The donations were raffled off in March 2018 by the official partner of the campaign, Finnish National Organization of the Unemployed - Työttömien Keskusjärjestö ry, and its member associations.

“Työttömien Keskusjärjestö is delighted about this initiative for Finnish work. In a very concrete way, the campaign has supported unemployed people in matters like how to find work, use employment services and to receive short-term work. Long distances are known for being disincentives to finding work,” tells Jukka Haapakoski, Executive Director at Työttömien Keskusjärjestö.

“The campaign officially ended at the end of 2017, but over the course of the campaign many of the interviewed people highlighted other difficulties related to job seeking. Mobility is not the only problem. This spurred us to set the bar even higher for ourselves, and to set a more personalized goal. So in a joint effort with Työttömien Keskusjärjestö, we have decided to help one hundred unemployed people back to work. Some of our employees have said they are willing to give their time to help the long-term unemployed, based on each volunteer’s own skills and interests. For example, I could help with the job search process and with the use of digital channels in finding work,” Hyötyläinen continues.

Hashtag for the campaign: #tributetofinnishwork

Video: Finlandia by Forest Machines - a Tribute to Finnish Work

Press Release: The campaign video by Neste and Ponsse reached 100,000 views in just 32 hours - stakes and the donation for Finnish work raised

Press Release: Can you play Jean Sibelius's Finlandia with forest machines? Neste and Ponsse join forces in a campaign for Finnish work

Neste (NESTE, Nasdaq Helsinki) creates sustainable solutions for transport, business, and consumer needs. Our wide range of renewable products enable our customers to reduce climate emissions. We are the world's largest producer of renewable diesel refined from waste and residues, introducing renewable solutions also to the aviation and plastics industries. We are also a technologically advanced refiner of high-quality oil products. We want to be a reliable partner with widely valued expertise, research, and sustainable operations. In 2017, Neste's revenue stood at EUR 13.2 billion. In 2018, Neste placed 2nd on the Global 100 list of the most sustainable companies in the world. Read more: neste.com

Neste and Ponsse released a new version of the symphonic poem composed by Jean Sibelius, Finland, performed by forest machines. The arrangement of the piece, called Finlandia by Forest Machines - a Tribute to Finnish Work, comes straight from the deep woods of Savonia in Finland. 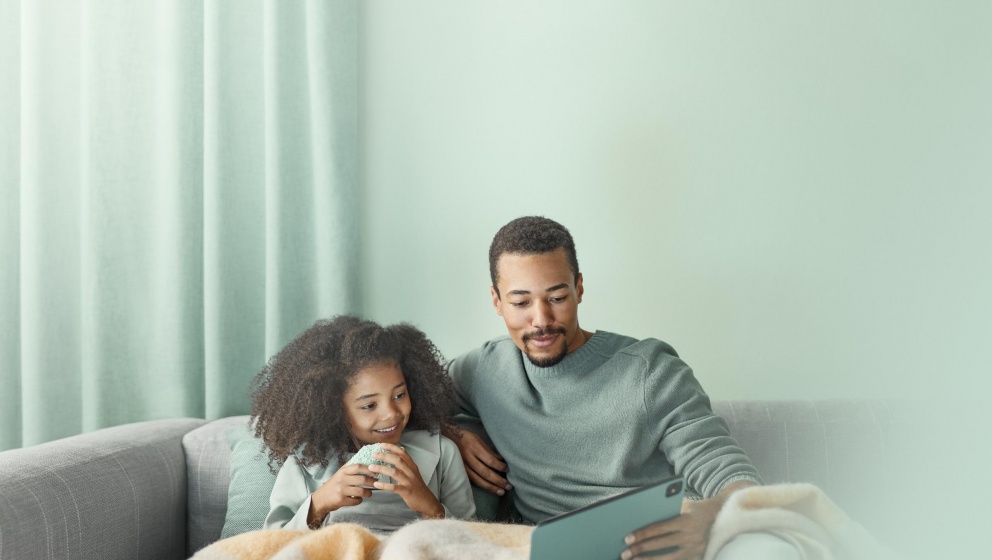