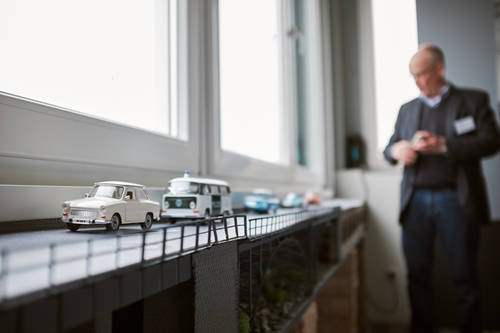 Renewable diesel has caught the interest of researchers and experts from several countries. Some even name renewable diesel as a benchmark for their own development of biofuels.

Use of renewable diesel can significantly help combating climate change. It can result in 40–90 percent lower greenhouse emissions over its lifecycle compared with fossil diesel. Renewable diesel, such as Neste’s NEXBTL, is hydrotreated vegetable oil (HVO). It is made from 100 percent renewable raw materials such as waste and residues and vegetable oils.

Researchers and experts got together to exchange ideas at the 4th HVO Experience Day in Nideggen, close to Cologne and Düsseldorf. It seems that the only way for NEXBTL and renewable diesel is forward.

Doctor Florian Kremer from the RWTH Aachen University´s Institute for Combustion Engines is familiar with renewable diesel through his work on developing combustion engines and researching fuels. Within his work he finds renewable diesel as a good example of how an idea of a new fuel has really been made viable for the industry.

“Neste has actually shown how to do this on a large scale. Partially, we develop new generation biofuels, and we do research them. What we do need though is a benchmark. Renewable diesel is certainly one of the examples of biofuels that we always compare ourselves with,” he says.

Neste produces more than 2 million tons renewable diesel annually and it has become the leading producer of renewable diesel in the world. This diesel can be used as such to replace fossil diesel, because their chemical consistency is similar. It is also possible to mix it with fossil diesel or use it pure.

NEXBTL has been used and tested in airplanes as a blending component for aviation fuel, as its cold weather characteristics are excellent. It has even been used in the working machines at mines and construction sites, turbines, generators, ships and yachts.

Professor Nils-Olof Nylund from the Technical Research Centre of Finland VTT praises NEXBTL technology for its flexibility concerning the raw material and for the high quality drop-in type fuel that can be produced.

“You should always strive for drop-in type biofuels. It´s much easier to get fuels into the market if they´re fully compatible with the existing infrastructure and with the existing vehicles. Here renewable diesel has a clear benefit,” he says.

Keno Leites from Thyssen Krupp Marine Systems regards renewable diesel as a chance to reduce emissions in marine applications. Sulphur and nitrogen emissions will be increasingly limited for shipping operations at least in coastal and harbour areas.

“We are at a stage where the traditional diesel is sufficient but we know that the limits will come down in the future. And then we have to make exhaust cleaning or we need other fuels, which don´t need this exhaust gas cleaning system,” he says.

Leites sees Neste´s renewable diesel as a real future alternative, mention it being for instance very energy tensed, which makes it beneficial. One of the most crucial questions for renewable diesel’s future use in the marine applications will be if Neste just manages to supply it in a sufficient number of harbours, Keno Leites thinks.
“If the technology is fine, and if a fuel is worldwide available, then it becomes a principal alternative,” he believes.

Doctor Klaus Lucka, representing Oel-Waerme-Institut GmbH and RWTH Affiliated Institutes, sees that there is already a strong political will to find other solutions than standard fossil fuels. In his research Doctor Lucka has been involved for example with long durance testing of appliances like boilers and motors. As one of renewable diesel´s extra benefits he mentions less emissions.

“There are also very specific benefits of HVO which are more like customer added value. Through cost-efficiency, it gives pay back even though it might have a higher price.”

“You should always strive for drop-in type biofuels. It´s much easier to get fuels into the market if they´re fully compatible with the existing infrastructure and with the existing vehicles. Here renewable diesel has a clear benefit.”
Nils-Olof Nylund, Professor of the Technical Research Centre of Finland VTT 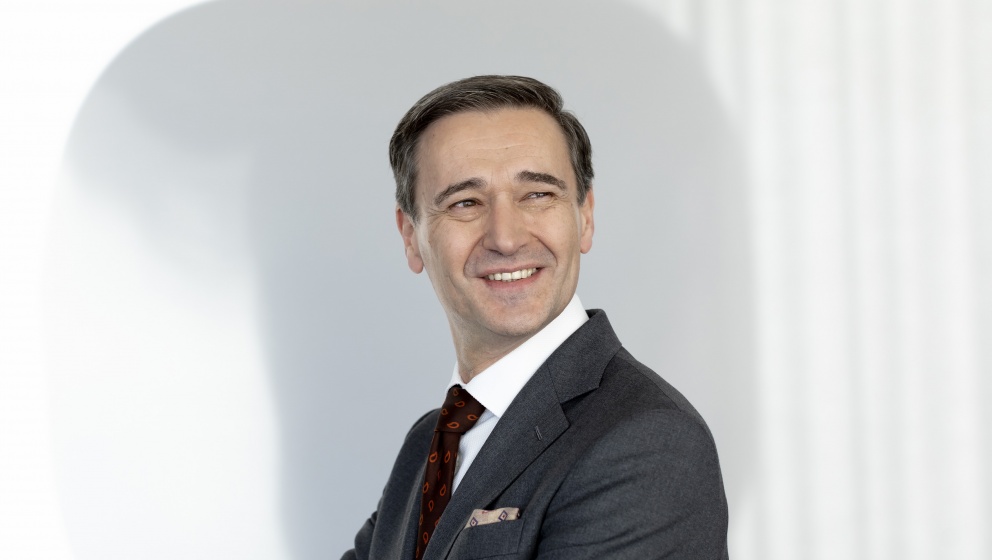 CEO Talks: good performance despite the market turbulence in Q2/2020