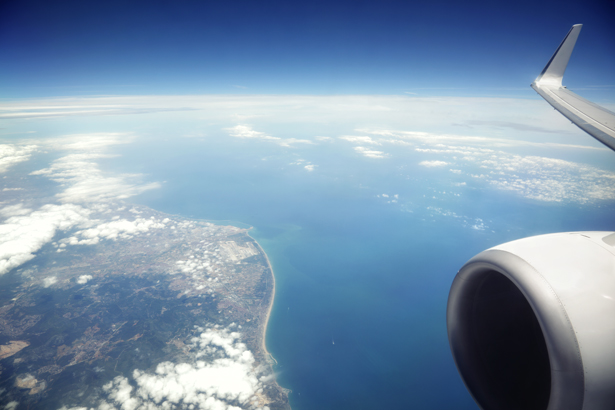 For vehicles, generators, airplanes, working machines. Neste Oil's renewable NEXBTL diesel is currently the most versatile biofuel on the market.

Majority of the NEXBTL produced by Neste Oil is currently used as traffic fuel, but new applications are continuously tested and implemented.

“NEXBTL diesel has been used and tested in airplanes, turbines, generators, ships, yachts, and the working machines used at mines and construction sites. It can also be used in the chemical industry as the raw material for renewable plastics, for instance,” says Kaisa Hietala, Vice President, Renewable Fuels.

NEXBTL diesel can be used as such to replace fossil diesel fuel; their chemical compositions are highly similar. It can also be mixed with fossil diesel.

NEXBTL is a HVO (Hydrotreated Vegetable Oil) diesel product that is produced by hydrotreating a variety of vegetable oils and waste raw materials.

The raw material used in the production does not influence the properties of the final product. NEXBTL is chemically highly stable.

Most of the produced NEXBTL is currently used by oil companies as traffic fuel.

“NEXBTL is a simple and cost-efficient way of complying with bio mandates. Furthermore, it can be easily incorporated in the already existing logistic infrastructure. NEXBTL is a risk-free option for oil companies,” emphasizes Hietala.

In the near future, NEXBTL may be used more often in airplanes and energy production.

“If emission reduction targets are set for air traffic or if it is included in the scope of emissions trading, NEXBTL will become an attractive option for airlines. There are several potential applications in the generation of electricity and heat. For example, natural gas power plants need a backup fuel they can use if the supply of gas is interrupted for any reason. They are currently using fuel oil, which can be completely replaced with the renewable NEXBTL diesel,” Hartikka says.

There is yet another application looming in the future: vehicles powered with fuel cells.

“NEXBTL can be reformed into hydrogen, which can be used as the power source for fuel cells. This technology has already been tested. This is not possible with fossil fuels because they contain sulfur.”

NEXBTL Used by Ships at Port of Rotterdam

NEXBTL as Aviation Fuel I