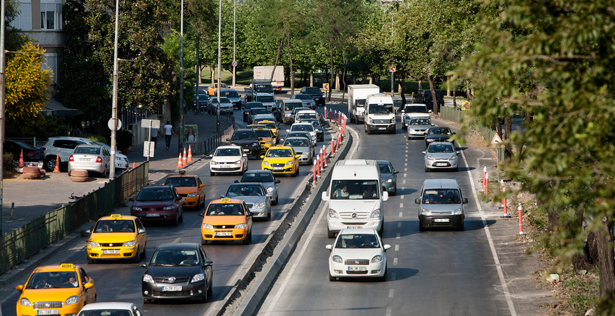 A recent study reveals that renewable diesel fares well in an emission comparison with electric cars and hybrids, provided that the comparison also takes into account the CO2 emissions generated during energy production.

A recently completed comprehensive study performed in cooperation by the automotive industry, oil companies, and the European Commission studied the CO2 emissions of twelve engine types and seventeen fuel types.

In addition to those of 2010 models, the emissions of cars with the probable engine technology of 2020 were assessed.

The study took into account not only the emissions from driving a car but also those generated when manufacturing, processing, and transporting its fuel. This total emission figure (or well-to-wheels figure) illustrates how high the actual greenhouse gas emissions of each car and fuel combination are. An electric car does not generate any emissions when used, but the CO2 emissions from the production of electricity may be very high.

The study reveals that the amount of CO2 emissions could be lowered more by developing internal combustion engines and biofuels than by using alternative engines or motors.

The results show that biofuels can easily achieve lower CO2 emissions than electric cars whose batteries are being recharged with electricity produced by the average production method in the EU. When biofuel is combusted, the generated carbon dioxide circles via the atmosphere back into plants, which is why the carbon dioxide from the combustion of biofuels is reset in a life cycle assesment.

The study shows that renewable diesel (Hydrotreated Vegetable Oil or HVO) is a better alternative than traditional biodiesel (Fatty Acid Methyl Ester or FAME) when manufactured from the same feedstock.

The study also shows that the emissions of a diesel engine while driving are lower than those of a gasoline engine because of the lower fuel consumption of the more efficient diesel engine.

So far, European vehicle legislation has been based solely on studying emissions while driving, which is why there has been no incentive for the automotive industry to manufacture and market cars which use biofuels in high blending ratios or only biofuel. Instead, the automotive industry has obtained major benefits from the manufacture of electric cars regardless of the fact that the electricity they consume is produced from coal.

If the energy source and car were studied as a whole, the supply of cars using the beneficial properties of biofuels would probably quickly increase.

The study by the European Council for Automotive R&D (EUCAR), the European Oil Company Organization for Environment, Health and Safety (CONCAWE), and the Joint Research Centre (JRC) of the European Commission is available in its entirety at http://iet.jrc.ec.europa.eu/about-jec/jec-well-wheels-analyses-wtw.