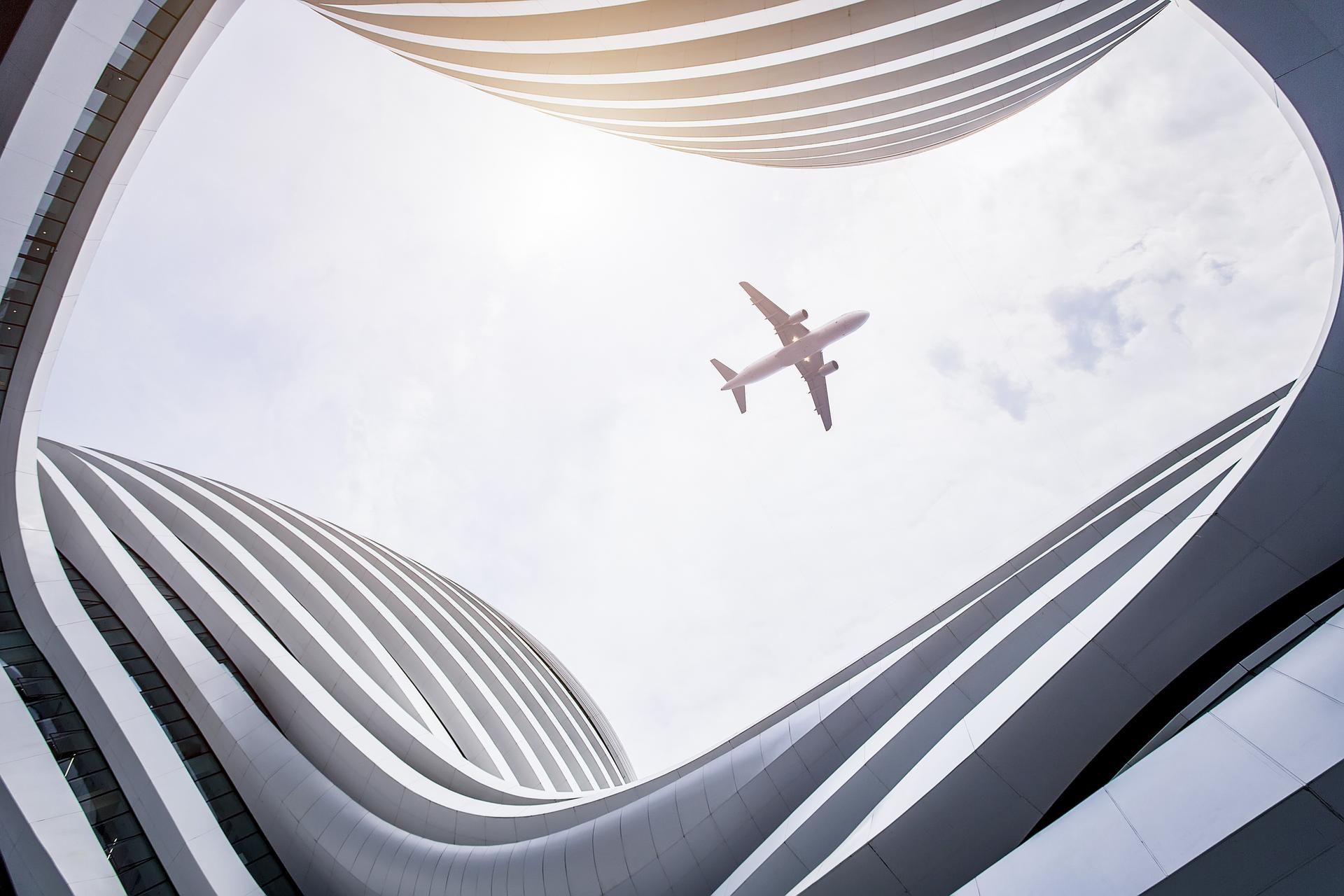 “It is an incredible honor to see our efforts to combat climate change be recognized on the global stage,” said Jeremy Baines, President of Neste US. “And while it is certainly fulfilling to be positioned as one of the world’s most innovative companies, my hope is that this award inspires other businesses to accelerate their own transformation journeys. We look forward to continuing to make it easier for American cities and businesses to achieve their climate goals faster.”

Hailed as a “Climate Quantum Leap,” the Neste-SFO partnership is a first-of-its-kind supply chain breakthrough, allowing for direct delivery of SAF via pipeline. Working closely with SFO and other partners, Neste is using existing oil pipelines, tanks and other infrastructure to supply SAF to the airport. Now, SFO is a big step closer to achieving its climate goals, and major airlines, including American Airlines, JetBlue, DHL, and Alaska Air, can regularly fill up with SAF. Additionally, Neste and Signature Flight Support have established a continuous supply of  SAF for business aviation at SFO.

Beyond SAF, Neste is also the world's leading producer of renewable diesel and is pioneering renewable and circular solutions to combat the plastic waste challenge. Over the past five years, Neste's renewable products helped customers around the world reduce global greenhouse gas emissions by around 40 million tons – the same climate benefits as building and operating nearly 8,400 wind turbines or planting more than 643 million trees over the same time period.

The World’s Most Innovative Companies is Fast Company’s signature franchise and one of its most highly anticipated editorial efforts of the year. It provides both a snapshot and a road map for the future of innovation across the most dynamic sectors of the economy. Companies previously recognized by Fast Company include Shopify, Netflix, and more.

This year’s list honors businesses that are making the biggest impact on their industries and culture as a whole — ultimately thriving in today’s ever-changing world. These companies are creating the future today with some of the most inspiring accomplishments of the 21st century.

“The world’s most innovative companies play an essential role in addressing the most pressing issues facing society, whether they’re fighting climate change by spurring decarbonization efforts, ameliorating the strain on supply chains, or helping us reconnect with one another over shared passions,” said Fast Company Deputy Editor David Lidsky.

Fast Company is the only media brand fully dedicated to the vital intersection of business, innovation, and design, engaging the most influential leaders, companies, and thinkers on the future of business. Headquartered in New York City, Fast Company is published by Mansueto Ventures LLC, along with our sister publication Inc., and can be found online at www.fastcompany.com.